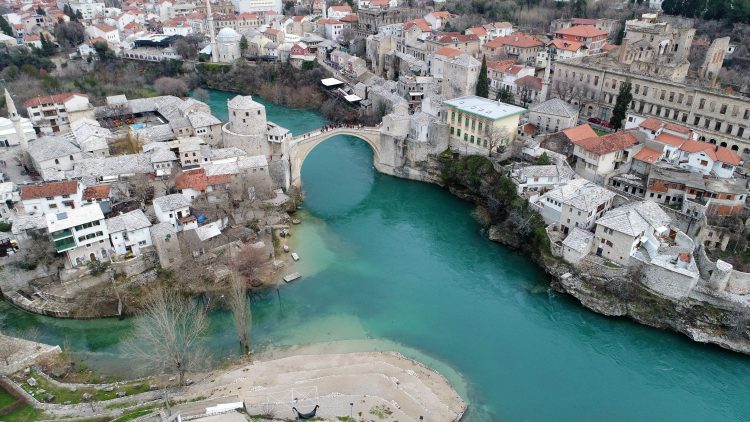 Representatives of nine political parties held a meeting in Mostar on Thursday, making significant progress towards solution to electoral rules for the City of Mostar.

The local elections in the City of Mostar were last held in 2008. The Constitutional Court of Bosnia and Herzegovina tasked the state Parliament in 2010 to amend the Election Law regarding the provisions which treat the electoral rules in that city. The City Assembly of Mostar was tasked to harmonize the City Statute with the state Constitution. Until today, none of that has happened.

According to President of City Board of Alliance for Better Future (SBB BiH), Anel Kljako, who hosted the Thursday's meeting, the parties agreed the City would consist of six constituencies and the city list.

The constituencies’ territories would not change, while the number of councillors from certain constituencies would be determined at one of the next meetings, in order to equate the value of votes of all voters.

“We talked about six constituencies, arrangement of councillors and the city list, which would have 13 to 17 councillors. All political parties will make analysis of this proposal before the next agreement, when talks will resume and other open issues will be discussed,” Kljako said after the meeting.

As for arrangement for the central city zone, he reminded that SBB BiH proposed a model applied in Brcko, and that some other proposals were presented at the Thursday meeting, which will be analysed by the next meeting scheduled for April 12th.

According to Kljako, the party representatives did not discuss introducing of the deputy mayor post.

President of City board of Croat Democratic Union (HDZ BiH), Damir Dzeba, confirmed that significant progress was made towards the solution, adding that his party found acceptable every solution that would implement the Constitutional Court's decision.