A city in BiH, once forbidden to foreigners 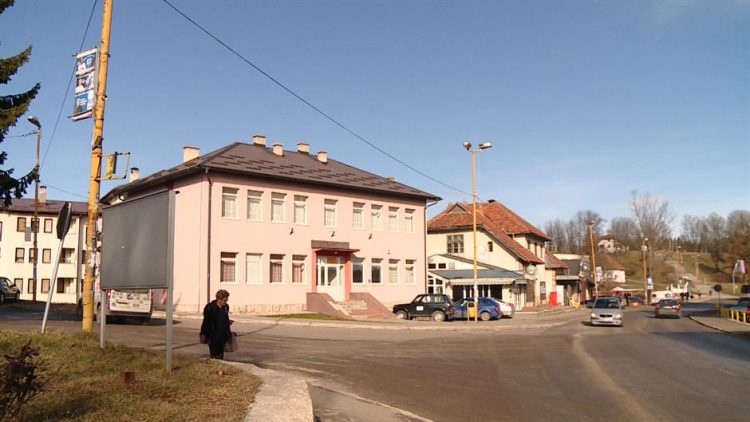 For many, Han Pijesak today is just a bypass location on the road between Sarajevo and Belgrade, however, Han Pijesak was much more, not so long ago. It was place to one of the biggest secret locations in former Yugoslavia.

Taking photographs and videos was strictly forbidden until the 80's of the previous century. Most passers-by could not even guess that Han Pijesak hides one of the biggest and most strictly kept secrets of former Yugoslavia.

Only 10 kilometres away, this hidden and mysterious municipality is hidden in the foothills of mount Zep, in the area of Crna Rijeka.

“This was always a military secret respected by the residents and the situation is the same today,” said the former Head of Han Pijesak municipality Ljubivoje Sipic.

This was Yugoslav People's Army's (JNA) command post. According to various stories, the latest military equipment and technological breakthroughs of the time were kept here.

“By then, it was already clear that this was a nuclear shelter”, Radoslav Golic said. Radoslav Golic and his family were moved out of Han Pijesak in the late 40's due to the construction of this complex.

“We were forced to move out, under the threat of violence. From 1947 to 1949 they moved the entire village. A total of 15 families were removed,” Radoslav Golic said.

The facility that was supposed to serve as Tito's shelter, where Ratko Mladic allegedly found shelter, is unusable today. It is protected by members of BiH Armed Forces. It was sealed by EUFOR back in 2005. Any recording of videos is strictly forbidden today, as well.

Thus a place which hid one of the biggest state secrets is now a place of a dispute between the state and one of its entities. To whom the property belongs – the military or the entity, whom will it be booked to, and what is prospective and what is non-prospective military property are just some of the topics which turned BiH public's attention back to Han Pijesak, once again.

“Crna Rijeka is not prospective military property, but we are still protecting it,” said BiH Defense Ministry. It is still unknown to whom the property will belong. While the former owners expect the return of their property, a question is raised – why was this property not used by the local community for tourism?

“With a good development program, the local community could benefit from this property, but this is a question for another time”, Sipic said.

In the past, the underground city was a symbol of a past century and military force, now it is only a reminder of a military miracle. A miracle preserved from views, but not from time.