BiH city where employment grows and life is good 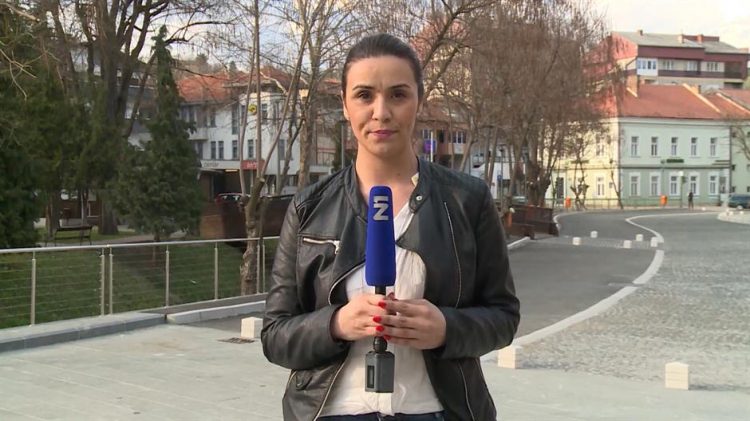 A city where some of the most successful business entities in BiH are based, where the number of employees constantly grows, where 90 percent of residents are employed in the private sector. This city is Tesanj – a place from which products are exported to over 60 countries across the world, a place whose residents say they have a good living.

“I come from a sector which is not part of the metal industry, my job is something completely different, but this company provided me with an opportunity to work,” said Mirnes Cehajic, an employee of Eurometal company.

Mirnes is just one of the youths who found employment at the time of great unemployment in Tesanj. Hard working people who used to fight for employment and better living conditions are the biggest capital Tesanj has. This is one of the rare municipalities where politics is not an obstacle for serious and successful business, which exceeds local community borders.

“Tesanj has a perfect techno-management approach with a single aim. We want to win, we want to be the best,” said Izudin Ahmetic, Director of Hifa Oil.

“Our biggest markets are Switzerland, Germany, the Netherlands, but also Australia, the US and Japan. Sometimes we do products for China, Korea and the Far East,” Director of “Inox Ajanovic” comopany, Dzenan Ajanovic said.

Tesanj is also a municipality which consumes the most industrial energy in BiH. Every 17th lorry filed with export merchandise is from Tesanj itself and every 10th employee in FBiH comes from this municipality.Unlike many other municipality, Tesanj is not a municipality from which residents are looking for ways to go abroad.

More people are coming to live in Tesanj than there are people leaving the municipality and Tesanj is a municipality with a higher birth than death rate.These are two indicators that go alongside economic indicators and are the result of the economic situation that we have in Tesanj,” said Edin Jabandzic, from Tesanj Employers’ Association.

Tesanj residents also claim that the living and working conditions in Tesanj are good.

When asked for secret to their success, everyone has the same answer. A man with an idea and courage to accomplish it. Maybe this could be the recipe for success in other BiH municipalities.