Istocno Sarajevo has not recorded a single newborn, yet 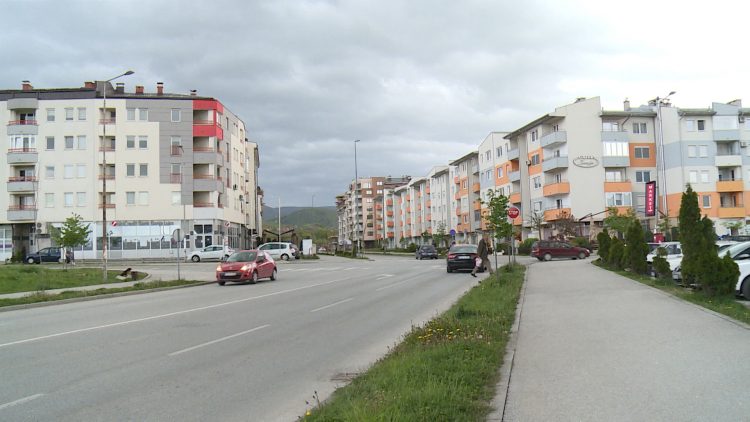 City of Istocno Sarajevo came to existence after the signing of the Dayton Peace Agreement. Since then, the City maternity hospital recorded over 8,000 newborns. However, not a single child was born whose place of residence is Istocno Sarajevo.

Twenty-five years after it was established, Istocno Sarajevo is a city without a single birth. At least formally. Children are born in the hospital “Kasindo”, which belongs to Istočna Ilidza municipality. “Kasindo” is stated as their place of birth in their birth certificate.

“According to the Law on Territorial organization and regulation on names of populates areas, Istočna Ilidža Municipality consists of five populated areas. It is impossible to simply write the name of a populated area. The place where the hospital is situated is called Kasindo and there is no other name for that area, such as Istocna Ilidza or Istocno Sarajevo, which could be written instead,” said head of the general management department of Istočna Ilidza Municipality, Mileta Vukovic.

Istocno Sarajevo has the city status, but not the status of a populated area. This is the fact that creates a problem in writing the the place of birth of newborns. Istocno Sarajevo residents started an initiative to change this, with a wish that their children are born in the city they live in.

“In the beginning, we were faced by resistance of the local authorities, so we started gathering signatures. Over one hundred people living in this area signed our request to change the name of the populated area into Istocno Sarajevo.

Local self-government also reacted to this initiative. The local assembly is responsible for initiating changes to names of populated areas and their proposals are submitted to Republika Srpska Government. Municipal officials say the procedure is long and complicated.

“This case is currently located in the property and legal affairs administration and cadastre office and we expect to solve this problem this year. The names of Istočna Ilidža and Istočno Sarajevo as toponyms that do not exist and they are not registered as such,” Vukovic said.

One of the proposals submitted to parliamentary procedure is that the name of this part of Kasindo, where maternity hospital is located, be changed to Istocno Sarajevo. In this way, a long-standing absurdity would be solved, and the children could finally be formally born in East Sarajevo.