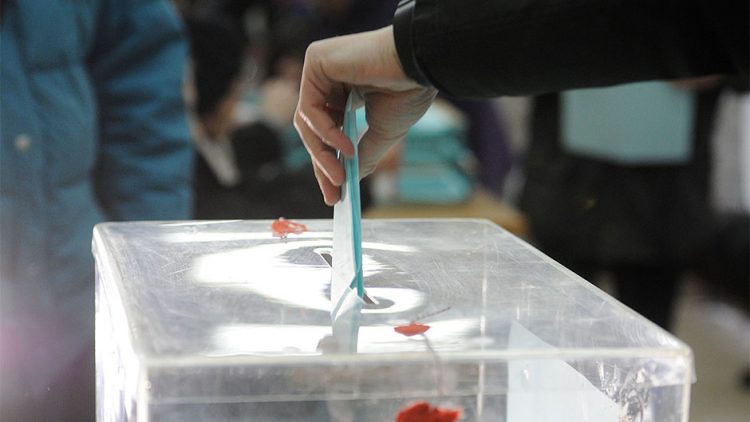 'Odgovor' movement has warned there is information about preparation of mass registration of Serbia's residents, who were enumerated in the 1991 population census in Bosnia, for postal voting in Bosnia's elections this October.

“The persons who were then enumerated, and who never took documents in Bosnia after that – especially not the CIPS/IDDEEA documents – are still considered refugees and will be able to vote. The number of voters has been increasing over the past three election cycles, but there is no word about this, because there is attempt to hide real drop in number of Bosniak numbers from diaspora,” ‘Odgovor’ stated.

They also pointed at a number of fictive political entities, who may nominate ‘trial’ candidates for post of the Bosnia's tripartite Presidency and who would make it easier to Milorad Dodik, President of the Republika Srpska (RS) entity, to reach the victory.

“Mass mobilization for postal voting, fictive candidates and takeover of election boards, as well as media space in the RS which these candidates may get in order to place themselves in public as serious candidates – it is all part of a plan which should secure (Dodik's party) SNSD a triumph. And instead of searching for ‘Russian influence’ in non-governmental organizations, motorcycle groups and support to (the RS Interior Minister) Lukac's paramilitary units, the most serious element is being bypassed – serious preparation which should secure Dodik's victory in elections,” said ‘Odgovor’.