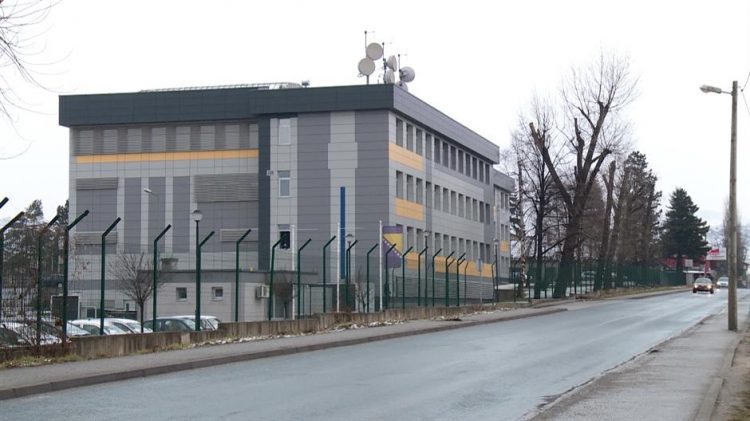 The head of the BiH Air Navigation Services Agency (BHANSA), Davorin Primorec, announced that the agency will be controlling the entire airspace of the country as of Deceber next year.

“Taking into account all activities which were and are being taken, today we can speak of December 5 next year as a precise deadline for entirely taking over control of Bosnia’s airspace,” Davorin Primorec said.