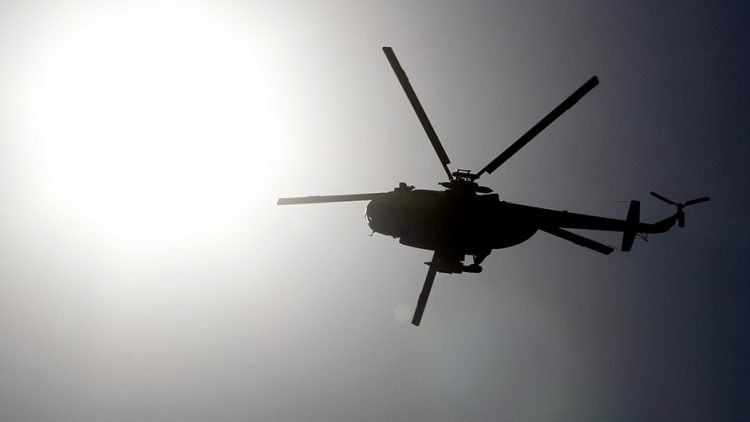 Zvornik Police Department received the information that a helicopter crashed in the area of Bratunac Municipality, said the Zvornik P.D. spokesperson Miljan Bobar.

He added he could not confirm the information of the helicopter crash just yet.

“Police officers have been dispatched to the scene. The terrain is inaccessible,” Bobar told N1.

The police, firefighters and the ambulance service have been dispatched to the scene of the alleged crash.

It is not known whether there are any casualties or whose helicopter it might be.

The European Union Force Althea (EUFOR) also confirmed that the alleged helicopter was not theirs.

“EUFOR is saddened to hear of the accident involving a helicopter. We can confirm that all EUFOR aircraft are safe and accounted for. The nearest EUFOR LOT is currently supporting the local authorities as they take the necessary actions following this tragic event.”

The EUFOR is a military deployment in Bosnia and Herzegovina to oversee the military implementation of the Dayton Peace Agreement which ended the war in Bosnia.

The Director of the Republika Srpska (RS) entity's Aviation Service Sreten Ilic told N1 that the helicopter does not belong to the RS Government or their Helicopter Service.

“All our helicopters are safe and sound,” he said.

More information will be available soon.