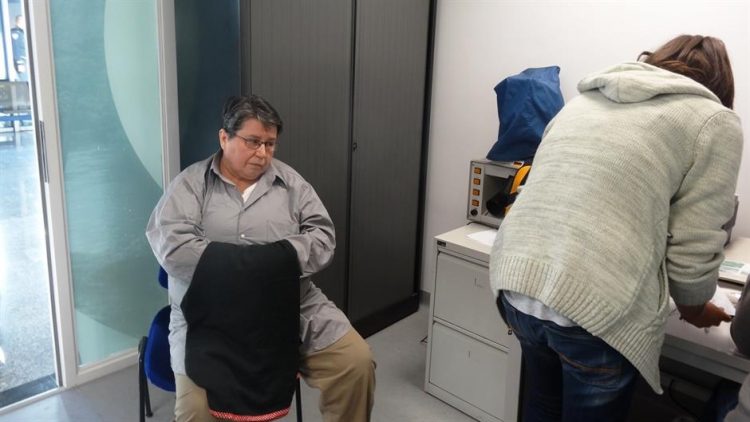 The Appellate Panel of the Court of Bosnia and Herzegovina confirmed the first instance verdict against Azra Basic, a former member of the Croat Defence Council, which sentenced her to 14 years in prison because of the crimes against civilians and the prisoners of war, committed in 1992 in the Derventa area, northern Bosnia.

Azra Basic’s attorney appealed against the verdict of the Court of Bosnia and Herzegovina, but the appeal was dismissed as unfounded, rendering the verdict effective.

The defence sought the acquittal of the accused, while the Prosecution of Bosnia and Herzegovina requested that the Appellate Panel rejects the appeal of the defence.

Basic was declared guilty of taking part in the murder, torture and inhumane treatment of civilians of Serb nationality in the area of the village Polje, Derventa Municipality, in the period from April to May 1992.

Based on the witness testimony, the First Instance Panel determined that the accused ordered the imprisoned civilians to strip naked to their waste and take their shues off, to eat Yugoslav money, to walk barefoot on broken glass and lick blood of a dead body.

The verdict declared Basic guilty of inflicting intense physical and psychological pain to its victims.