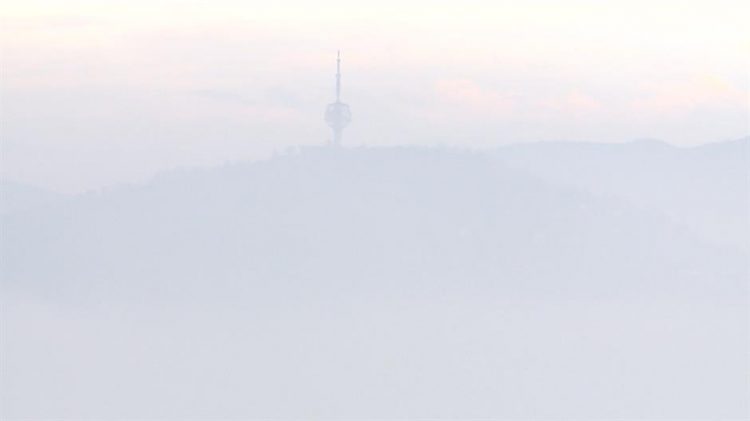 Thanks to the US Embassy, Sarajevans will now be able to check the air quality in the Bosnian capital, for which experts claim is one of Europe’s most polluted cities in Europe.

The Embassy installed air quality equipment within its downtown complex and is posting the results on its website.

“In the U.S. we struggled with polluted air in our cities, but thanks in large part to the Clean Air Act, the United States is now a global leader in air quality policy, science, and technology,” US Ambassador to Bosnia, Maureen Cormack, told representatives of the government, Sarajevo’s diplomatic corps, and those from NGO’s working on environmental issues at a ceremony on Friday.

“A critical component of the United States’ success in reducing pollution has been the EPA’s consistent, transparent, and reliable air quality monitoring requirements and guidance,” she said.

The Embassy said that the data could, however, differ from those measured by other monitors located around Sarajevo, as it is impossible for a single monitor to cover the entire city.

The measurements are translated into usable information by the US Environmental Protection Agency’s (EPA) NowCast algorithm, which translates the data into an air quality index (AQI) that presents the air pollution level along with associated effects on health it may have.

The results of the measurement will also be available on the USEmbassySJJ_Air Twitter profile every hour, as well as on the EPA’s AirNow website.

“We want to create the same success here, and help BiH improve its air quality, working with our international colleagues to build partnerships with the BiH government at all levels, with universities, and with health institutions.” Cormack said.

Almost every winter, authorities issue pollution warnings and instruct citizens and companies what to do to reduce the pollution in the city. The measures included partial bans of private cars in the city.