EU calls on adoption of amendments to Criminal Procedure Law 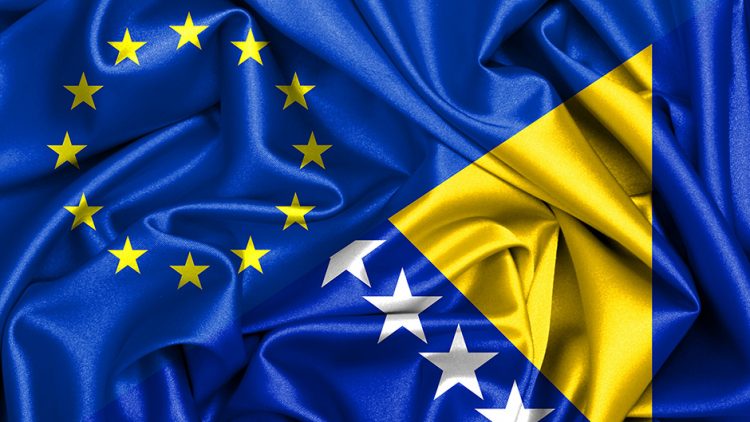 “This will be essential for the rule of law institutions’ ability to preserve the country’s security, to conduct sensitive investigations and to offer witness immunity as well as cooperating with international law enforcement agencies such as Interpol and Europol.”

At the same time, the EU expressed its serious concern about the failure of the political parties, as well as the Council of Ministers and Bosnia's Ministry of Justice, to uphold their commitments to fight corruption, organised crime and other forms of serious crime, in the context of the preparation of the European Commission's Opinion on Bosnia's application for EU membership.

“This is a year that represents a window of opportunity for Bosnia to strengthen its links with the EU and with the region, and to move closer to EU standards, not further away,” they said.

The Constitutional Court declared some of the Code’s articles addressing the process of granting immunity from legal prosecution, physical search and special investigative procedures as unconstitutional in 2016, and gave lawmakers six months to adopt adequate changes.

On Thursday, the Constitutional Court concluded that until the final execution of its decision, the disputed provisions of the Criminal Procedure Code will be applied with the standards from the decision determining their unconstitutionality and in accordance with the general standards of human rights and freedoms from the Constitution of Bosnia and Herzegovina and the European Convention for the Protection of Human Rights and Freedom related to that area.