Man dies in Banovici coal mine 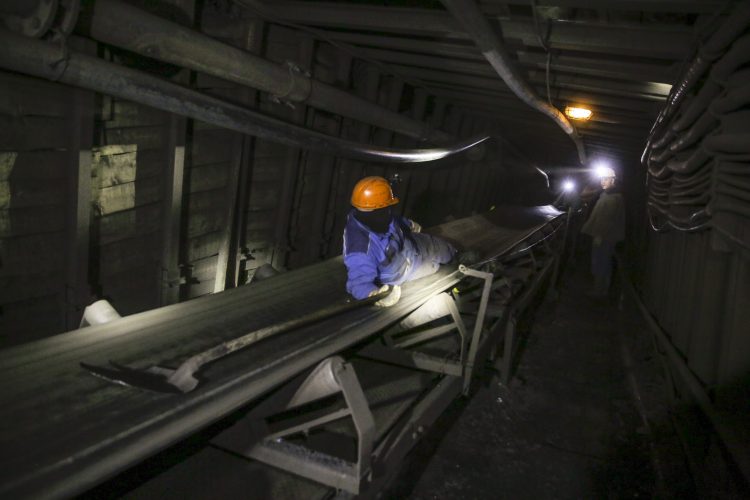 A man had died this morning in an accident which took place in the Banovici coal mine, in the north-east of Bosnia and Herzegovina, the Tuzla Canton Interior Ministry’s Operative Centre confirmed for N1.

A Banovici open pit coal mine employee had died in a car accident when a dumper truck, driving backwards, came across a Land Rover vehicle driven by the deceased, running him over. Two passengers riding in the Land Rover of the deceased managed to escape but the driver of the vehicle remained in the vehicle.

The two passengers were not seriously injured in the unfortunate incident.

The Cantonal Prosecutor’s Office is conducting an investigation at the scene of the accident and the Mining Inspector of the Federation of Bosnia and Herzegovina entity has also come to conduct their investigation.