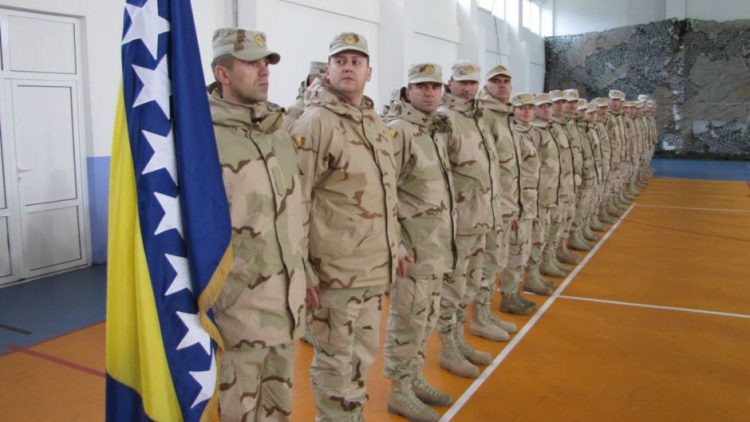 A 53-soldier contingent of Bosnia and Herzegovina’s Armed Forces has been sent off to the “Resolute Support” peace mission in Afghanistan.

Chief of Joint Staff of the Armed Forces (AF) of Bosnia and Herzegovina General Lieutenant Senad Masovic stressed that these activities show Bosnia’s determination to continue taking part in peace missions and to continue its EU and NATO integration process.

Since 2009, Jerenic said Bosnia’s AF deployed more than 1,300 soldiers to the peace mission in Afghanistan.