Family thinking of reporting the disappearance of Davor Dragicevic 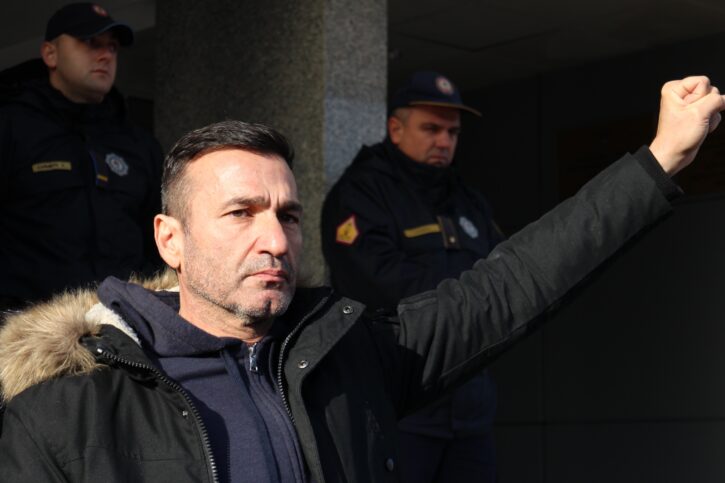 We are thinking of reporting the disappearance of Davor Dragicevic, a family member told Patria news agency after all trace of him was lost for more than 24 hours.

One of the ‘Justice for David’ group members, Njegos Tomic who is also sought after by the Banja Luka Police, wrote in his Facebook post that he does not know where Davor was and that “he’s not responding to phone calls at all.”

Banja Luka Police Department said on Monday they issued a warrant for Davora Dragicevic and four other persons, but no one has had any information on Dragicevic’s whereabouts ever since.

The ‘Justice for David’ group which gathers thousands of supporters from Banja Luka and the region has been asking the authorities to reveal the killer(s) of Davor’s 21-year-old son David Dragicevic who was killed in March 2018. They’ve accused the police and the top political leaders of the Serb-dominated, semi-autonomous entity of Republika Srpska (RS) of covering up and preventing the murder investigation.

The ‘Justice for David’ group is headed by David’s Father Davor Dragicevic and his mother Suzana Radovanovic, as well as their friends.

During last week’s protests in Banja Luka, police have apprehended several group members and members of opposition parties from the RS. The police also said that all future rallies organised by this group would be banned.

On Sunday, Davor Dragicevic led the protest which gathered some 3,000 protesters to the centre of Banja Luka, and since then he has disappeared, completely.

Njegos Tomic wrote that he has no intention of coming to the police station without consulting his attorney first, and speaking to the media. He added that Dragicevic is not answering calls from anyone and that no one knows whether he was even still alive.