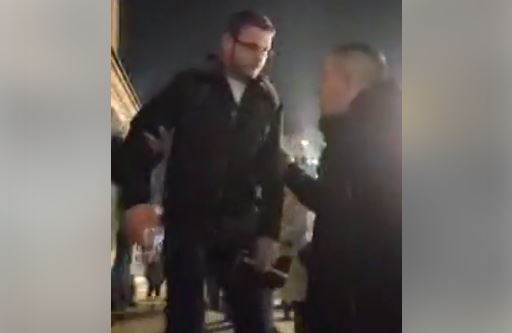 Stanivukovic was apprehended twice during last week’s protests in Banja Luka when ‘Justice for David’ group organised protests demanding that RS authorities finally reveal the killer(s) of David Dragicevic, who was murdered in March 2018.

The group, headed by David’s father Davor Dragicevic and mother Suzana Radovanociv and their friends, claims that the RS police and top officials are hindering the investigation and protecting the murderer(s).

Stanivukovic announced, earlier on Monday, that he would walk the streets of Banja Luka on Monday evening, as a free man. He was apprehended while doing a Facebook Live transmission of him lighting a candle for David.