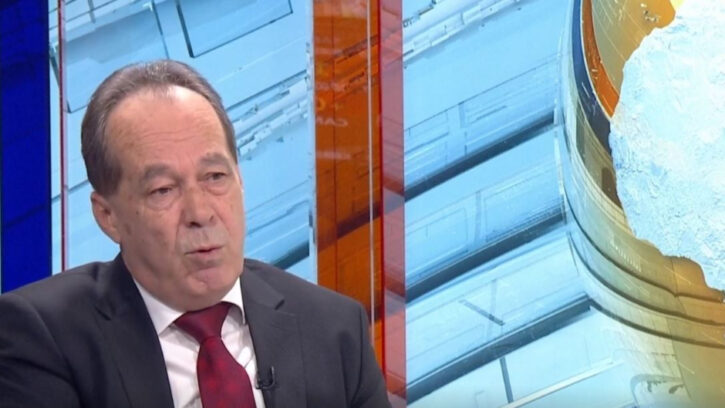 “US Secretary of State Michael R. Pompeo’s letter to Bosnia’s collective Presidency urging them to adopt the first Annual National Plan for the activation of the Membership Action Plan for NATO is very significant. But this irrational policy coming from Banja Luka and Dodik’s irresponsible policy is actually speeding up Bosnia’s NATO accession,” Podzic said.

Bosnian Serb leader and leader of the strongest party in the Serb-dominated Republika Srpska entity repeatedly said he was against Bosnia’s NATO accession and that he would abide by the RS’ 2017 resolution stipulating that RS will remain militarily neutral and it will not join any military alliance, especially NATO.

“Milorad Dodik and the RS leadership are aware that Bosnia and Serbia are western interests. No one in their right mind would make a NATO base in the Balkans if this were not the case. But the issue of NATO accession is not an entity-level issue,” Podzic noted.

NATO accession is a state affair, he said, and a referendum would be held on the territory of the entire country.