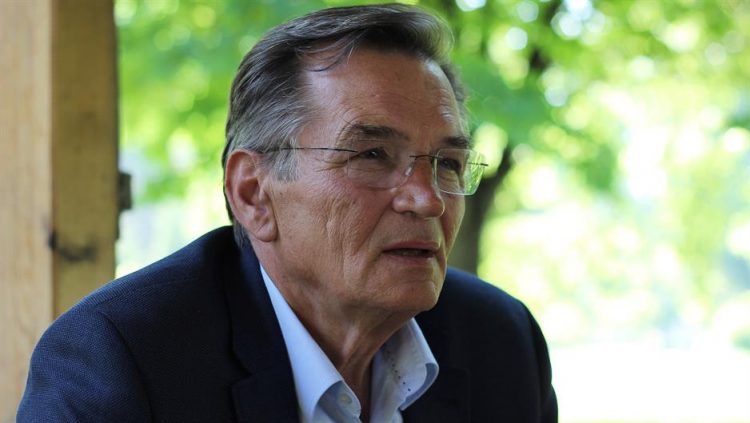 Bosnia has been a thorn in the eyes of many throughout history due to their obsession for the change of borders in the Balkans. This has cost Bosniaks the most who have been suffering for more than 500 years because of their religion, said Bosnia’s first Foreign Minister and former Presidency member Haris Silajdzic.

Silajdzic said that there is a strong lobby against Bosnia in Brussels and Washington where officials keep asking him and many other Bosnian politicians why they are not present in these two centres more often.

“It’s as if the forces of darkness have resurrected in our neighbourhood. We are witnessing a constant double-standard policy towards Bosnia, coming from Serbia. There is the formal policy where Serbia formally recognises our sovereignty and territorial integrity, and then there is the actual policy in which Serbia sees our country as spoils for all their lost hegemonic wars of the failed project called ‘Greater Serbia’,” he said.

However, it is his opinion that there will be no redrawing of borders in the Balkans.

“That would mean the opening of the Pandora’s box where various forces would gain power. These are forces which we believed were forever gone from Europe. It would be an act that would threaten peace in Europe, and therefore, I doubt such a thing would happen,” former Presidency member noted.

He pointed to a ‘thousand-year problem.’

“That problem is the representation o Bosnian Muslims as a potential threat, potential terrorists, etc. Everyone knows Islamophobia is present. But we have nothing to be ashamed of. We were the ones who accepted foreign migrants into our country in the 16th century, as we did with Bosnian Sephardic Jews who came a completely foreign religion, language and customs. This was the time before the UN and all their resolutions.”

Had it not been for the Ottoman policy at the time, our people learned to accept others who are equal to them. Regardless if someone likes the Ottoman rule or not, Silajdzic said this is a fact which most historians agree on.