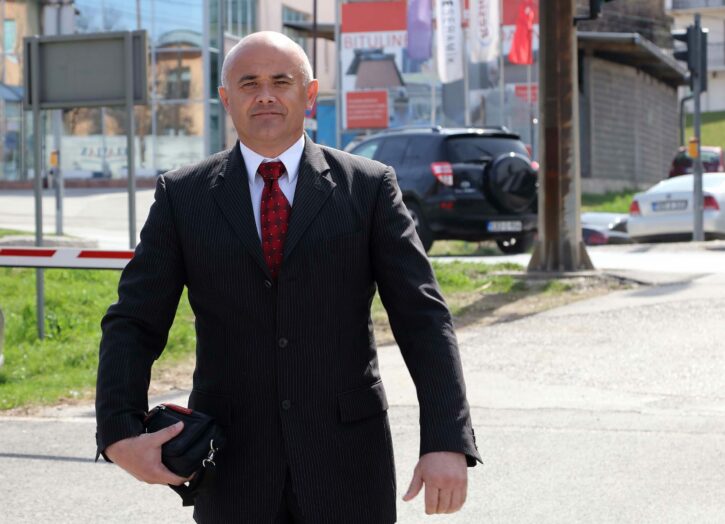 Zdenko Andabak, a former member of Bosnian Croat forces who was twice acquitted of charges for war crimes in the southern town of Livno during the 1992-95 Bosnian war, is launching a procedure against Bosnia and Herzegovina, demanding compensation of some 50,000 marks (approx. €25,000).

In a preliminary hearing held Thursday before Bosnia's State Court, Andabak's attorney said that his client's reputation was damaged due to five-month detention, a hundred days in house arrest, three-year travel ban and war crime charges.

The Attorney General's Office confirmed for the Balkan Investigative Reporting Network, the amount Andabak demanded was some 50,000 marks.

The appellant did not attend the hearing but his lawyer submitted necessary materials including two acquittals and proposed witnesses and experts who would be interrogated, which the Court accepted.

In one of the two cases, Andabak was acquitted of charges as a former commander of Bosnian Croat forces’ military police for taking part in a joint criminal enterprise and forceful expulsion of ethnic Serbs, illegal detainment and contributing to the abuse system in Livno area.

In a separate process, he was acquitted of charges for alleged crimes in Grborezi settlement near Livno.