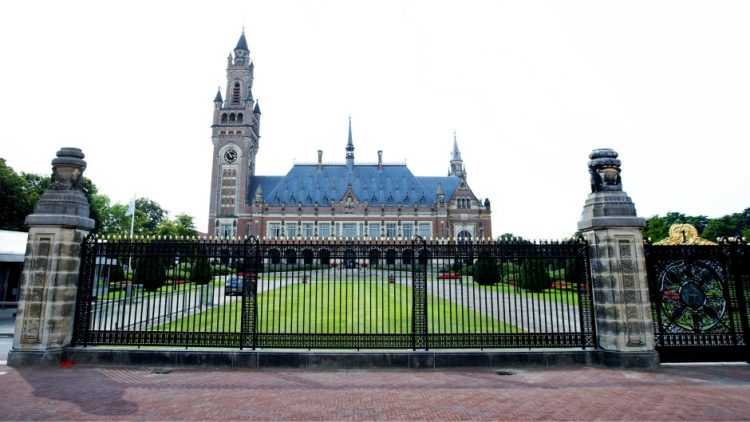 Slow war crime processing, discrimination against minorities and lack of capacities to adequately house migrants are among the problems that Bosnia's authorities faced in 2018, according to the Human Rights Watch (HRW) annual world report for last year.

With the closure of the International Criminal Tribunal for the former Yugoslavia (ICTY) in December 2017, according to the report, the progress in processing the war crimes in domestic courts remains slow.

“There were 114 cases for war crimes before the State Court involving 296 defendants as of September 2018. Between January and September 2018, the court delivered 29 verdicts, 14 convictions, 12 acquittals, and three partial acquittals,” said the report.

Human Rights Watch reminds that Bosnia signed a joint declaration on war crimes at an EU-Western Balkans summit in July 2018, committing to assist efforts to bring perpetrators of human rights to justice. “However, the Bosnian government did not support a civil society-backed initiative to establish a regional truth commission, known as RECOM,” the report said.

The report points out the problems regarding the discrimination of ethnic and religious minorities in Bosnia and Herzegovina.

“Despite multiple rulings of the Bosnian Constitutional Court and the European Human Court of Human Rights (ECHR) that the constitution discriminates against ethnic and religious minorities, there was no progress during the year towards amending it to allow Roma, Jewish and other minorities to run for the (State) Presidency in 2018 general election,” the report said, referring to ECHR's ruling in the Sejdic-Finci vs. Bosnia case which remains unimplemented to date.

The issue of asylum seekers and internally displaced persons was also treated in the report as one of the key topics.

Human Rights Watch stressed that the number of asylum seekers and migrants entering the country significantly increased throughout the year and their number, according to official figures provided by Bosnia's state institutions, exceeded 20,000.

The state failed to provide adequate shelter, food and access to medical assistance to the new arrivals. “The lack of accommodation and services forced thousands to live in streets, abandoned buildings, or tents,” according to the report.