SDA official to cameraman: I will break your camera 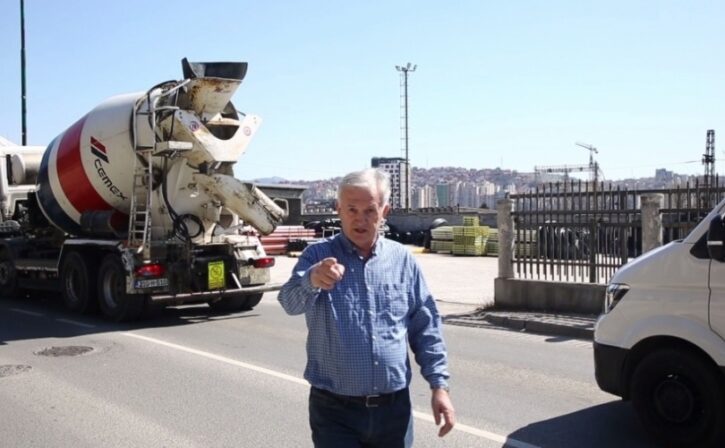 A high-ranking member of the main Bosniak party, the Party of Democratic Action (SDA), attacked on Thursday a cameraman of the investigative outlet ‘Zurnal’, who was trying to record the official’s private company while working on an alleged corruption story.

Huso Cesir, the head of the SDA municipal council of Novi Grad, Sarajevo, attacked Zurnal’s Adi Kebo as he was filming the entrance to Cesir’s company ‘Bosnaplast’ – which the investigative news outlet wrote about before, alleging that it was awarded public tenders through party nepotism.

Cesir threatened to break the camera. Kebo can be heard on video telling the SDA official that he has the right to film as he is in a public place.

At one point, Cesir’s son, Muamer Cesir, joined his father and took Kebo’s camera away, giving it to his father.

As Kebo took out his cellphone to contact the police, Huso Cesir returned the camera.

The association called upon law enforcement agencies, politicians and the public to react, saying it is time to “stop this trend and prevent the complete collapse of freedom of speech as one of the basic conditions for democracy.”