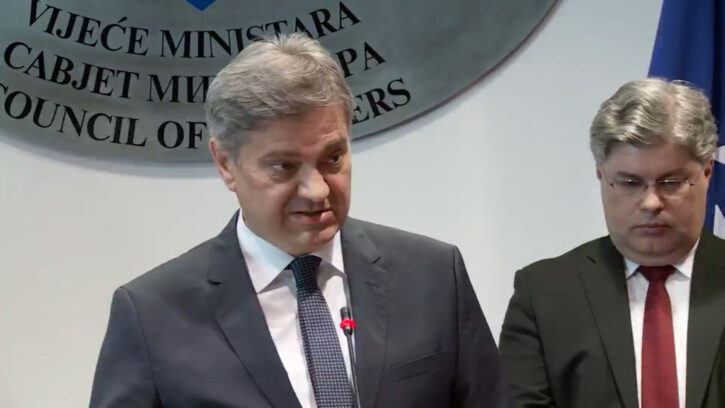 Bosnia’s Communications Regulatory Agency (RAK) awarded the 4G permits to Bosnian telecom operators, on Monday and the plan is to cover 60 percent of the country with the 4G network in the next 12 months.

“We plan to cover 60 percent of the inhabited territory of the country with the 4G network in the next year, and 90 percent in the next five years,” Bosnia’s prime minister Denis Zvizdic said during the handover ceremony, in Sarajevo.

He said that Bosnian citizens will now have seven to eight times faster internet.

The first city to have 4G plus network will be Sarajevo, with Mostar and other cities to follow,” Zvizdic added.

“Today, we’re finalising an important step for all Bosnian citizens and thus becoming part of the Regional and EU IT revolution of the fourth generation. Indeed, some processes were slow in Bosnia – not because we didn’t want to introduce the network, but because we were faced with paradoxical administrative hurdles, obstructions and blockades,” Zvizdic noted.

He thanked the RAK, State telecom operators and Bosnia’s Communications Ministry for the work they did which led to this moment.