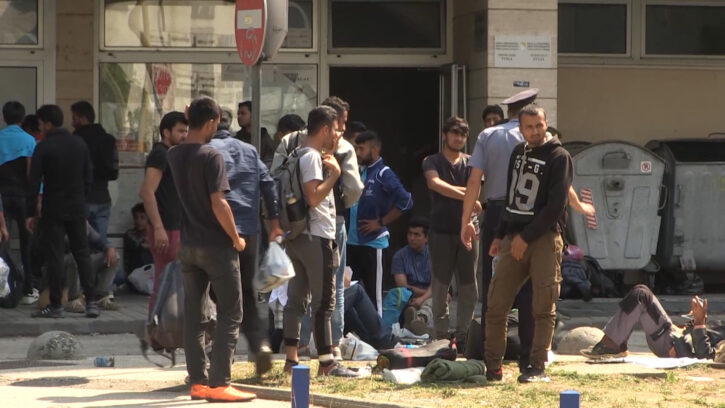 Bosnia can expect a new influx of migrants, according to the Border Police, which lacks officers to protect the eastern borders with Serbia, the direction where the migrants mostly come from.

If the problem with the insufficient number of the border police officers is not solved soon, the migration issue might escalate, warned the Border Police.

“15 percent of the officers cannot do control of the border area. That would mean one officer on 30 kilometres of the border and European standards say that one officer should supervise the one-kilometre area,” explained Sanela Dujkovic, the Spokesperson for Bosnian Border Police.

To fully cover the border with Serbia, the Border Police need 1,000 officers.

According to the Service for Foreigners’ Affairs, 18,641 migrants were registered from 1 January to 2 September but this number changes on a daily basis. Bosnian Red Cross said they would provide additional resources to help to solve the crisis.

“A partnership conference i.e. a donor conference under auspices of the International Federation of Red Cross and Red Crescent Societies will take place in Sarajevo, at the Parliament's building the day after tomorrow. We expect to have the overall situation presented there,” said Husein Klicic, Head of the Red Cross Bosnia.

Bosnia has been struggling with this problem for the second year after thousands of illegal migrants from various African and Asian countries took a route through the country to reach their final destinations mostly in western Europe.

But, as Croatia keeps its border closed for illegal migrants, they are stranded in the areas close to the Bosnian border with that country.