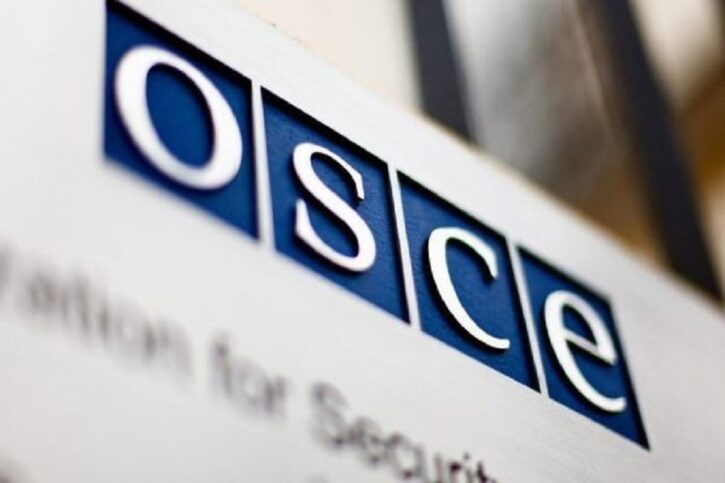 OSCE Representative on Freedom of the Media, Harlem Désir, and Head of the OSCE Mission to Bosnia and Herzegovina, Kathleen Kavalec, strongly condemned a death threat sent to Bosnian journalist Avdo Avdic and urged the authorities to investigate the case.

On 24 October, a person with an alleged criminal background recorded a video message in which he insulted and threatened Avdic, the journalist of the ‘Zurnal’ news portal, by saying that “they will search for him in ditches”.

According to media reports, this threat is closely related to Avdic’s investigative reporting on money laundering and other criminal offences.

“I strongly condemn this heinous threat, which is totally unacceptable. It is of utmost importance that the relevant authorities in Bosnia and Herzegovina investigate this case without any delay, and bring the person responsible for this message to justice,” Désir said.

“Journalists must be able to do their investigative work without fearing for their lives. Those who utter such threats must face the harshest justice. This is necessary to protect the safety of journalists,” he added.

Ambassador Kavalec said Bosnia's authorities have to take these threats seriously and “do everything in their power to prevent it from happening.”

“Investigative journalists play an important role in exposing serious crimes and can aid the authorities in their investigations,” she stressed.

Désir and Kavalec reiterated their concern that this is not an isolated case against ‘Zurnal’ and Avdic.