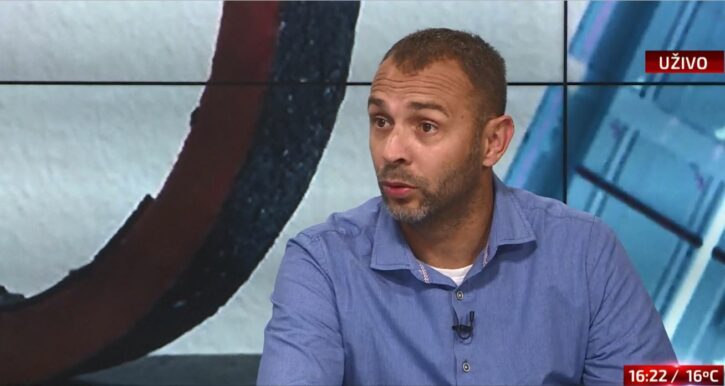 Authorities in Bosnia should “swiftly and thoroughly” investigate the threats made against journalist Avdo Avdic and secure his safety, the Committee to Protect Journalists (CPJ) said on Tuesday.

Avdic received a threatening video message earlier in October featuring a man named Mirza Gacanin who lives in the Netherlands. Avdic had reported on Gacanin’s alleged connections with a drug cartel.

Referring to Avdic, Gacanin said in the video that “they will search for him in ditches.”

“These threats made against journalist Avdo Avdic are extremely chilling, and authorities must take them seriously,” said Gulnoza Said, CPJ's Europe and Central Asia program coordinator.

“Threatening a reporter because of his coverage is completely unacceptable, and Bosnia and Herzegovina authorities must take every possible measure to ensure the safety of Avdic and his family,” she said.