Suica: Protecting the European way of life a priority of new EC 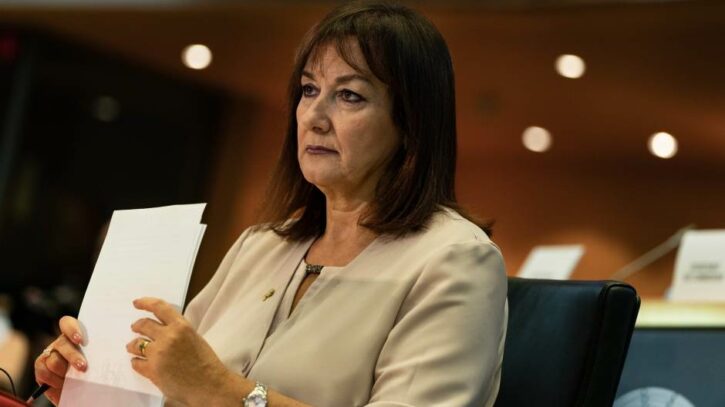 Protecting the European way of life and giving a fresh boost to European democracy are some of the priorities of the new European Commission, said Dubravka Suica, the Croatian member of the Commission led by President Ursula von der Leyen.

The agenda of the new EC President includes several headline ambitions: a European Green Deal; an economy that works for people; a Europe fit for the digital age; protecting our European way of life; a stronger Europe in the world; and, a new push for European democracy.

Presenting those priorities in Zagreb on Wednesday, Suica, who is the European Commission Vice President-elect for Democracy and Demography, said that in the first six months of her term she intends to detect the main reasons for emigration from rural areas to urban centres throughout Europe as well as determine the impact of demographic changes on various groups of population with the aim of defining measures for the resolution of demographic issues.

“A long-term vision for rural areas is necessary,” she said at the event at which Prime Minister Andrej Plenkovic outlined the priorities of Croatia's presidency of the EU in the first half of 2020.

The Croatian Commissioner recalled that she would be in charge of organising the Conference on the Future of Europe, which should start in 2020 and last two years.