'Srebrenica Mothers' sues the Netherlands with ECHR over genocide responsibility 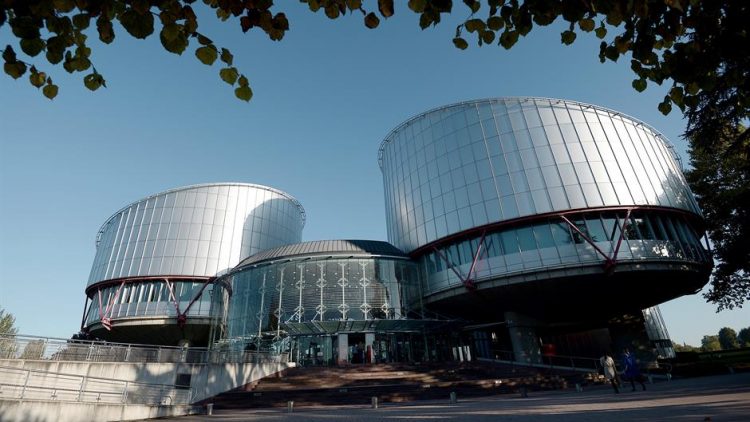 Srebrenica genocide victims' families filed a lawsuit with the European Court of Human Rights (ECHR) on Monday, demanding that responsibility of the Netherlands for the mass killings in that Bosnian town from the mid-1990s is recognised as a fact.

The ‘Mothers of Srebrenica’ association sued the country over, as they said, the responsibility of the Dutch battalion which was present in Srebrenica as the UN peacekeeping force when the mass killing occurred.

The lawsuit has been filed on behalf of the Srebrenica victims’ families by lawyers Marco R. Gerritsen and Simon van der Sluijs who said in a statement that “the Netherlands had not taken sufficient protection measures” of the residents of Srebrenica.

This step comes after the court ruling in this case that the victims’ families found unsatisfactory.

Last year, the Supreme Court of the Kingdom of Netherlands confirmed a 2017 ruling, which said that the country was only partly responsible for the deaths of some 300 victims of the 1995 Srebrenica genocide and reduced the initially ruled responsibility from 30 to ten percent.

The court determined that the Dutch battalion could probably not have prevented the Bosnian Serb soldiers from arresting the Bosniak men, as the Dutch stood lightly armed against the stronger adversary and the heavily armed Serbs.

In April 1993 the UN had declared the besieged enclave of the eastern Bosnian town of Srebrenica a safe zone under the UN protection. However, in July 1995 the Dutch battalion failed to prevent the town's capture by the Bosnian Serb forces and the massacre that followed.

More than 8,000 Bosniak men and boys were killed in the genocide committed in the days after 11 July 1995, and so far the remains of more than 6,600 have been found and buried.

The International Court of Justice (ICJ) and the UN's tribunal for war crimes in ex-Yugoslavia later ruled the mass killing was an act of genocide.