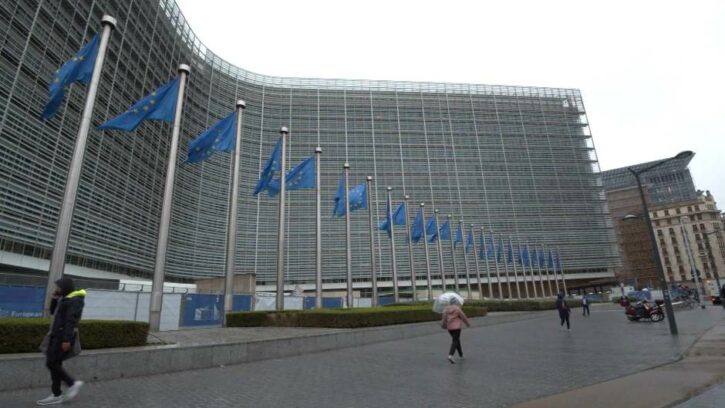 The European Commission decided to lift the export restrictions on medical goods to the countries of the Western Balkans, the Serbian Foreign Mnistry said in a press release on Tuesday.

“The Commission has adopted a proposal to change the procedure for export licenses to meet your needs by reducing the number of items that require a permit and at the same time excluding the Western Balkans from the procedure,” the press release quoted the letter signed by Commission Vice-President and European Union High Representative Josep Borell and Commissioners Phil Hogan (Trade) and Oliver Varhelyi (Neighborhood and Enlargement).

The letter said that the EU expects member states to lift any restrictions at the national level on exports of personal protection equipment. “We hope that you will appreciate the special attention which the EU has devoted to support for the Western Balkans in the fight against COVID-19,” the press release quoted the letter as saying.

Today, a new ??export authorisation scheme ?for a reduced list of personal protective equipment enters into force. Good news!!! the Western Balkans ???????????? are exempted from its application!#EUSolidarity, #StrongerTogether, @eu_near, @WeyandSabine