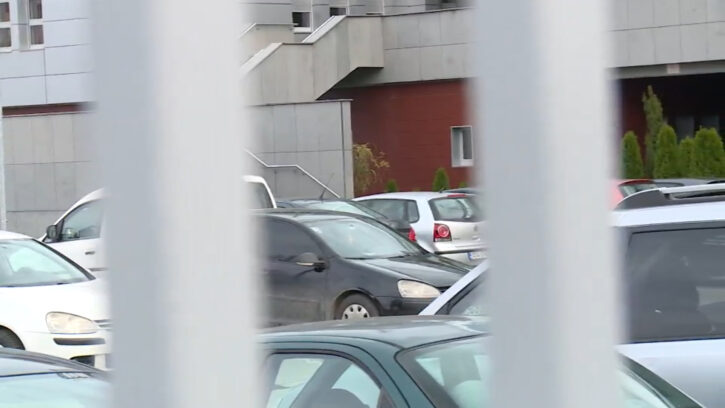 Bosnia’s state police have filed reports to the Prosecutor's Office, accusing two people and two companies of laundering 300,000 Bosnian Marks allegedly made by defrauding an EU-based company in a protective medical equipment procurement deal linked to the coronavirus pandemic.

The two companies are from the towns of Gracanica and Zavidovici, the State Investigation and Protection Agency (SIPA) told N1.

Unofficially, N1 was found out that the companies produce and install elevators and other electric installations.

The suspects are accused of fraud and money laundering.

The investigation that preceded the report was initiated by information received from international law enforcement agencies. Authorities have seized evidence, including documentation, from two persons and four companies in the Tuzla and the Zenica-Doboj Canton, SIPA said.