AI: Croatian police tortured asylum-seekers, pushed them back to Bosnia 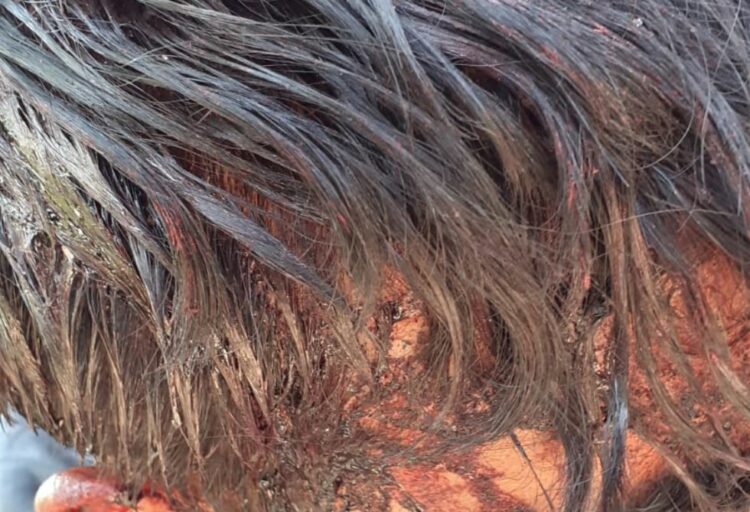 According to an Amnesty International (AI) report published on Thursday, Croatian police “tortured” a group of migrants seeking asylum on the border with Bosnia and Herzegovina.

AI spoke with six of the 16 Pakistani and Afghan asylum-seekers who said that Croatian police caught them in the night between May 26 and May 27 near Lake Plitvice.

The migrants said they were “bound, brutally beaten and tortured by officers who mocked their injuries and smeared food on their bleeding heads to humiliate them.”

The organisation said it spoke to doctors who treated the migrants and to NGOs that witnessed the injuries.

“Ten men suffered serious injuries that night. Thirty-year-old Tariq now has both of his arms and a leg in a cast, visible cuts and bruises on his head and face and is suffering from severe chest pain,” AI said.

Croatia’s Interior Ministry dismissed the allegations, but according to AI, “the testimonies of violence and intimidation fit the trend of unlawful pushbacks taking place not only on the Croatian but also on other external borders of the European Union.”

“The European Union can no longer remain silent and wilfully ignore the violence and abuses by Croatian police on its external borders. Their silence is allowing, and even encouraging, the perpetrators of this abuse to continue without consequences,” said the Deputy Director AI’s Europe Office, Massimo Moratti.

He urged the European Commission to “investigate the latest reports of horrifying police violence against migrants and asylum-seekers.”