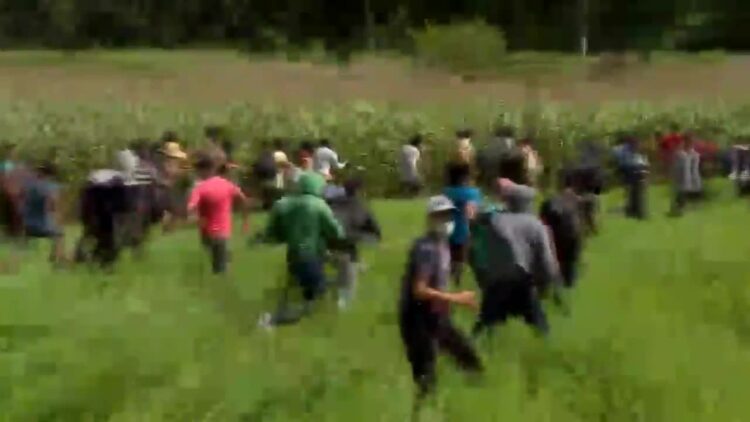 Police dispersed a group of migrants who were blocking the road between Bosanska Krupa and Novi grad on Tuesday, demanding that authorities let them reach the town of Bihac so they are closer to the Croatian border.

No incidents were reported at the scene.

Bosnia has seen a massive and continuous influx of migrants since 2018 after many countries in the region closed their borders.

The migrants, many of whom enter the country at the eastern border with Serbia, only want to use Bosnia for transit on their path toward EU countries. This is why most of them end up in the USK, which borders Croatia – an EU member.

They are stopped by Croatian police at the border, and those who do manage to cross over are often sent back to Bosnia.

The migrants gathered at the same spot and blocked traffic on Monday as well.