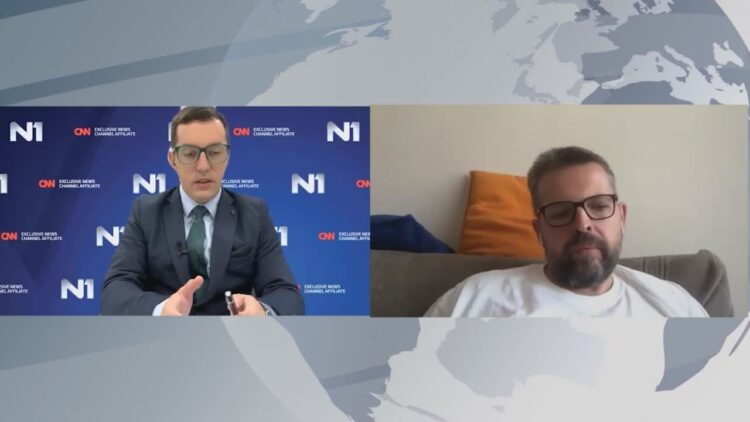 Six-month research by Russian independent media outlet Proekt showed that opposition leader Alexei Navalny has been under a non-stop surveillance and that Russian security forces knew the most private details about him, according to Proekt editor chief Roman Badanin.

Speaking to N1, Badanin said he would understand if Navalny went into exile after what he said was his poisoning because that was the dirtiest and most dangerous attack on him.

Commenting on the statement by Kremlin spokesman Dmitry Peskov who denied the poisoning allegations, Badanin said this was a well-known practice of Russian authorities. Based on the research by his outlet, he added, the authorities should know who poisoned the opposition politician.

Watch the video for the entire interview.