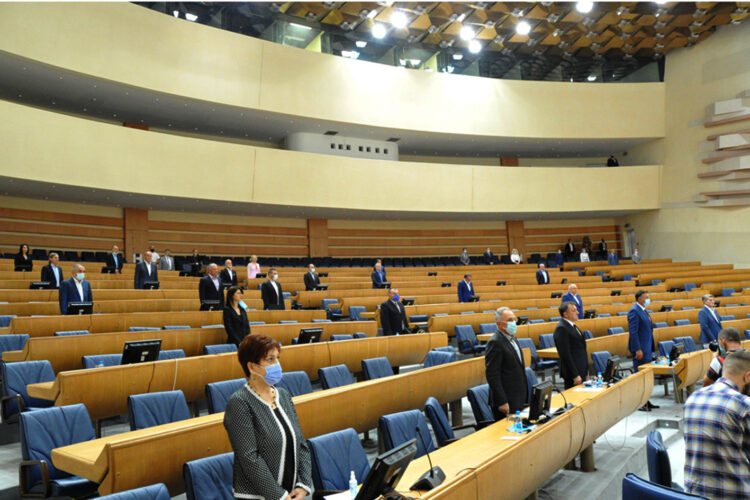 Transparency International in Bosnia and Herzegovina (TI BiH) warned Bosnia’s Parliament that the Draft Law on Prevention of Conflicts of Interest in Bosnia’s Institutions, which is to be discussed by the House of Representatives Wednesday, is not in line with international standards and Group of States against Corruption (GRECO) recommendations due to the adoption of amendments that “practically legalize conflict of interest.”

“Transparency International, therefore, urges the House of Representatives to adopt the law in its original form because if it is adopted in a form containing the controversial amendments, a clear message will be sent that there is no will to meet any progress listed in EU priorities and conflicts of interest will be legalized,” TI BiH said.

Amendments proposed by the Alliance of Independent Social Democrats (SNSD) that were adopted by the Constitutional-Legal Commission “allow public officials to perform other incompatible functions at other levels of government and to serve as members of management and supervisory boards,” TI said, adding that they “completely derogate from the text of the law and establish even lower standards” than are in place with the current law.

The original draft, which was adopted in the first reading, met all international standards and adequately prescribed incompatibilities of public functions, but the adoption of the amendments completely relaxed control mechanisms and introduced smaller restrictions than the current law offers, TI said.

The adoption of amendments proposed by the Croat Democratic Union in Bosnia (HDZ BiH) allow officeholders to head foundations and associations that receive money from the entity and cantonal budgets, which also introduces lower standards than the law in force currently, the organisation said.

TI BiH pointed out that the improvement of the Law on Conflict of Interest is among the 14 priorities the European Commission defined for Bosnia and Herzegovina to make progress towards securing EU candidate status.