Milanovic: Bosnia Croats should exercise envisaged for them in Dayton 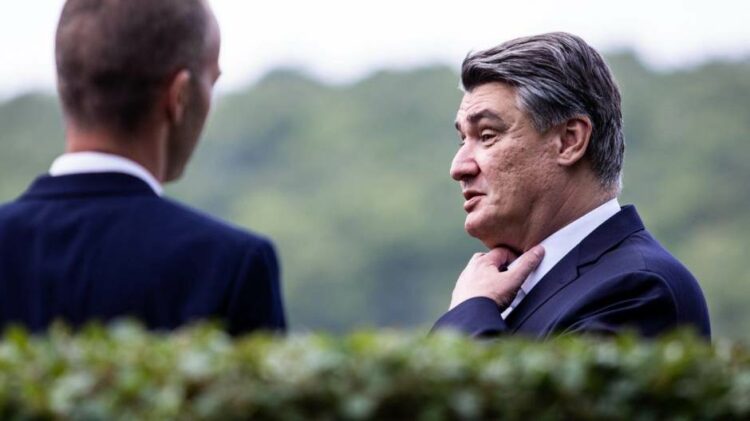 Croatian President Zoran Milanovic has said that being one of the three constituent peoples in Bosnia and Herzegovina, the Croats should be enabled to exercise the rights envisaged for them in the Dayton peace accords.

“If the Dayton agreement provides for the three members of the presidency from the three (constituent) national groups, how can it be that the Bosniaks elect two of them? Any meaningful discussion ends here for me,” the Croatian president said in an interview for the national HTV television on Wednesday evening.

Milanovic said that at the start of his political career, he had naively believed that some people had good intentions, however, in the meantime he realised who he was dealing with, alluding to some political representatives of the Bosniak people.

Asked about Croatia's plan to procure fighter jets, Milanovic said that the four bids on the table satisfied Croatia's needs.

The president said that the problem could appear, if the U.S bid was too expensive, however, it is up to the prime minister to make the decision to this effect.

The president called for taking account of Croatia's relations with the USA regardless of who will be the next U.S. president.