Serb nationalist songs in Srebrenica cause fear among local Bosniaks 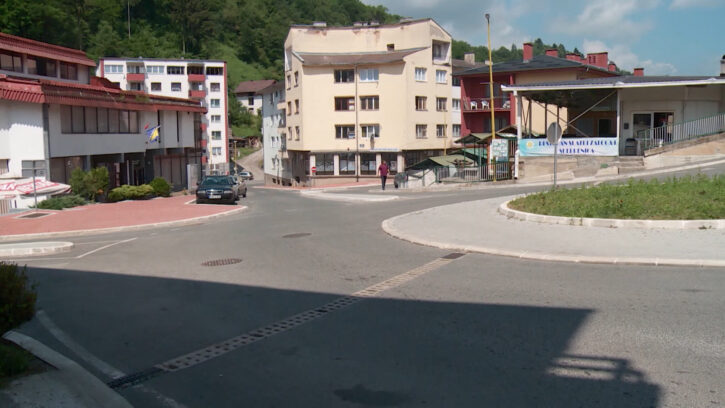 Nationalist songs targeting Bosniaks that local Serbs in the eastern town of Srebrenica sang in front of the town’s Serb Orthodox Church on Wednesday evening caused fear among the local Bosniak population.

Srebrenica and its surrounding area were the site of the 1995 genocide in which Bosnian Serb forces killed more than 8,000 Bosniak men and boys.

“A song of triumphalism over the murdered city again tonight in Srebrenica. October 14, 2020. Nobody cares about our children having to fall asleep scared tonight. In the end, nobody cared when they were killing us…”, local Imam, Ahmed Hrustanović, wrote on social media.

Among those who reacted was also Bosnian-born NBA star Jusuf Nurkic, who wrote that “there is no darkness in which the criminals can hide.”

He said he regrets that Bosnia cannot provide safety for those who survived the worst.

Former Srebrenica mayor, Bosniak Camil Durakovic, said that last night’s songs were a step backwards in the process of reconciliation and prosperity and added that the event was something the Serb Orthodox Church should be ashamed of.

“It is encouraging that we are dealing with a minority which most likely is doing this with political support and the support of the Orthodox Church as this did not take place at some fair but in front of the church,” Durakovic said.

“This sends a bad message for any kind of joint life, cooperation and prosperity,” he said, adding that the people of Srebrenica were not thrilled when they heard the songs.

He said it was regrettable that the current mayor did not condemn the incident and accused him of supporting it.He called the song’s messages “fascist” and ‘more shameful for them than for us.”

“The message the Orthodox Church is sending with this is ugly for the church and for every Serb,” he said, adding that one should imagine how some mother who lost two, three or five children in the 1995 massacre must have felt listening to those songs.

Durakovic said he hopes the forthcoming election will bring changes and “bring back dignity to Srebrenica and its residents.”

“For us, it’s a moral battle,” he said. “It’s a battle for the future of our children who still … live in fear 25 years after the war.” 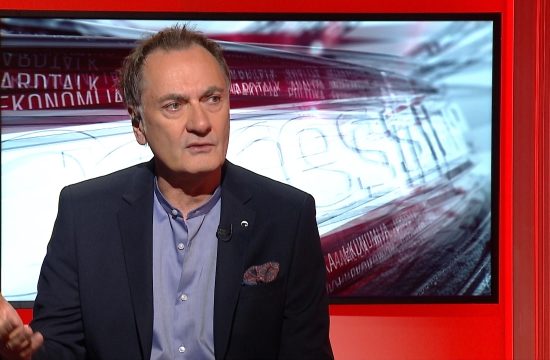