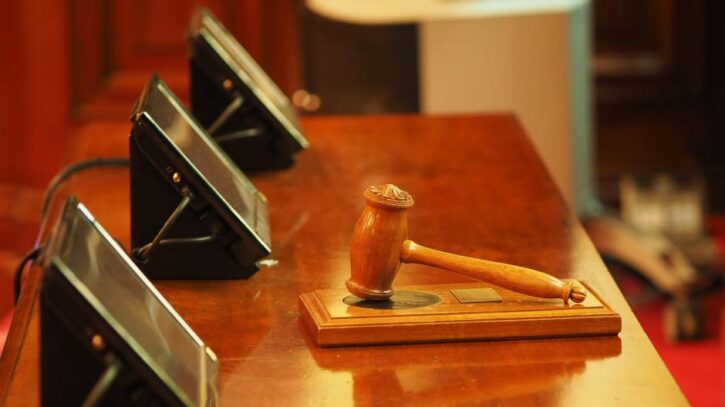 The Zagreb County Prosecutor's Office on Wednesday launched a probe into Bosnian Croat HVO General Zlatan Mijo Jelic on suspicion of war crimes against civilians and prisoners of war.

The Prosecutor's Office said in a press release, without revealing the suspect's name but only his age, that it took over the case against Jelic following a request by the Court of Bosnia and Herzegovina.

After receiving the request the Prosecutor's Office decided to launch an investigation against a 50-year-old Croatian citizen suspected of committing war crimes against civilians and prisoners of war which constitute crimes against humanity and international law.

Bosnia and Herzegovina prosecutorial authorities in 2015 indicted Jelic for war crimes against humanity, charging him with involvement in the organisation and execution of wide and systematic attacks on Bosniak civilians in the Mostar area of southern Bosnia and Herzegovina.

In October 2019, Bosnian prosecutors proposed that the Court of Bosnia and Herzegovina ask Croatian judicial bodies to take over the case against Jelic as he lives in Croatia and is beyond the reach of the Bosnian judiciary.

Jelic has been living in Croatia since 2012. After living in anonymity for years, earlier this year he appeared in Knin for the central commemoration of the 25th anniversary of Operation Storm, a 1995 military campaign in which Croatian army and police forces claimed back areas held by Croatian Serb rebels.

On that occasion Jelic received a decoration from President Zoran Milanovic on behalf of a special brigade of the Bosnian Croat HVO forces that was under his command and participated in Operation Storm.