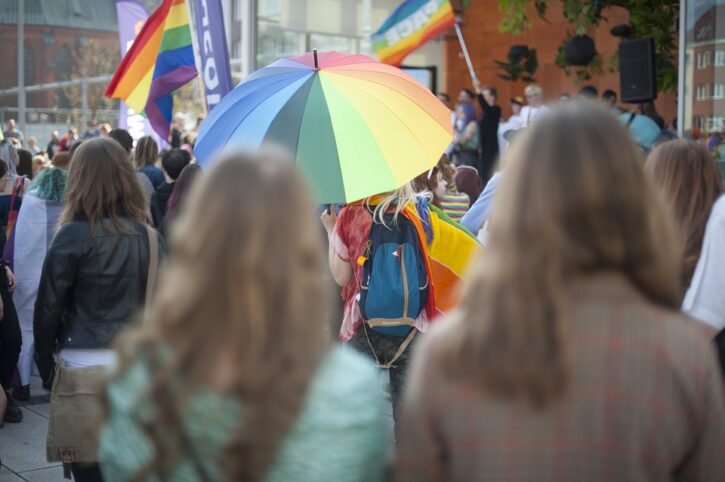 Bosnian Court annulled the election watchdog's decision to fine the joint candidate of the left-leaning Democratic Front (DF) and Citizens Alliance (GS) Adna Pandzic, for her post on Facebook in which she called the LGBTI Pride march in Sarajevo - a "Shame march."

The Court stated that the CIK could not apply the provision of Article 7.3, paragraph 1, item 7 of Bosnia's Election Law, given that the election campaign did not begin at the time when Pandzic wrote her post.

It also stated that “the candidate wrote the post on her personal Facebook profile, as a citizen, and that she said everything on her own behalf. In the statement given to the CIK she distanced herself from the collective position of the political party she represents in the election.”

Last month the Central Election Commission (CIK) fined Adna Pandzic, running for head of Sarajevo's Novo Sarajevo municipality with approx. €1.500 for her homophobic comment on Facebook where she said the Sarajevo Pride march was a “Shame march,” saying “the language she used could lead someone to commit a crime, instigate violence or spread hatred.”

In her explanation, Pandzic stated that “her speech has no contact points with the policies of the party she represents and which devotes significant attention to the fight for the rights of all marginalized social groups, including the LGBTIQ community.”

She further stated that she “does not believe endangering the rights of the LGBTIQ population is ever justified.”

The Court added in its decision that candidate lists for the November local elections were not certified by the watchdog at the time Pandzic made her post and that she deleted it two days later.