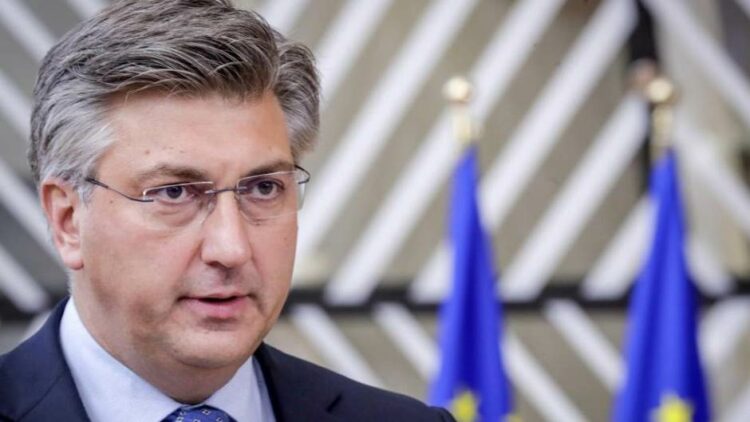 The Croatian Democratic Union (HDZ) party said on Saturday that Prime Minister and HDZ leader Andrej Plenkovic had received at his party's address an envelope containing white powder and a threatening letter.

A police investigation is underway.

According to unofficial sources, the threatening message ends with “One of the cures for traitors is Novichok.”

A 63-year-old man from Bezuk's home town of Kletista near Kutina, 80 kilometres east of Zagreb, has been arrested for threatening the prime minister and for illegal possession of firearms and explosives, the Sisak-Moslavina County Police said on Saturday.

At least on two occasions, the man told different people he believed that Danijel Bezuk, who committed suicide shortly after the attack on the government building, would have shot dead the prime minister had he seen him. He also said that he himself was fantasising about killing the prime minister.

In Zagreb, police arrested a 48-year-old man on Saturday for threatening to kill the prime minister. He posted his threat on social media in the early morning hours of October 14.