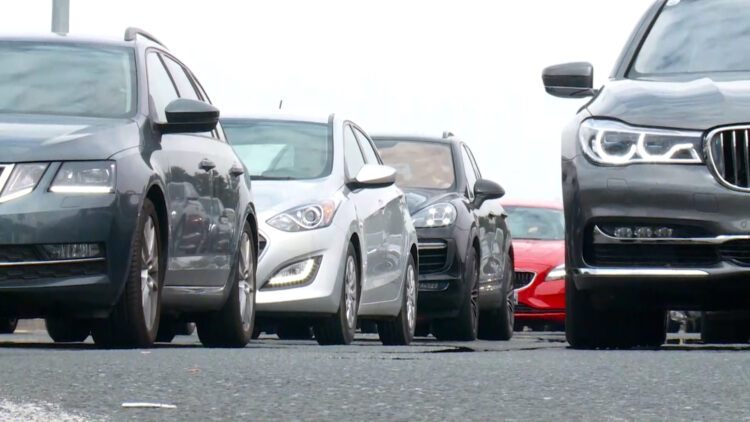 Bosnian drivers can now enter all EU countries as well as Switzerland, Andora, Liechtenstein, Norway and Serbia without the International Motor Insurance Card, aka the Green Card because the country entered the European license plate system.

Bosnia and Herzegovina signed the Multilateral Guarantee Agreement between National Offices on the basis of the registration plate by which the country adhered to the “License Plate Subsystem” opening way for easier between Bosnia and EU citizens.

The Green Card will, however, still be obligatory when entering Turkey, North Macedonia and Albania. Citizens of these three countries will also have to show their Green Cards when entering Bosnia.

The Association Republika Srpska (RS) entity Insurance Companies’ Assembly Speaker Milomir Durmic said that for years they fought to reduce the number of unregistered vehicles which ranged between ten and 15 percent, to about three percent, as to enable travel without the Green Card.

With this European Commission's decision, he said, they are finally getting closer to that goal and now all Bosnian drivers will be able to enter the EU with only their licence plates.