Migrants steal a car in Bosnia, trying to cross the border 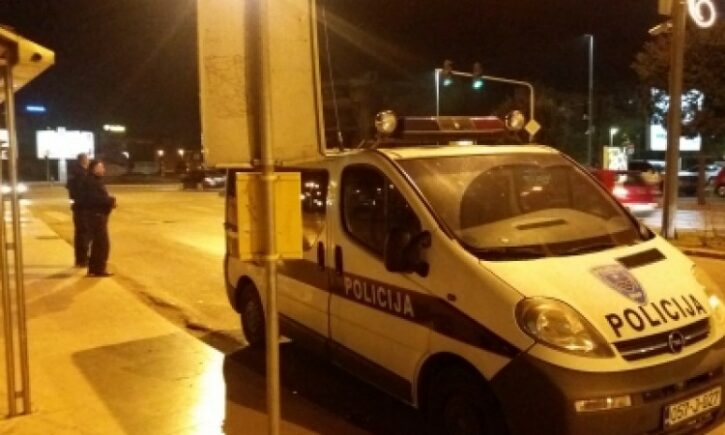 Six migrants stole a car Sunday evening in the south Bosnian city of Mostar, in an attempt to cross the border with Croatia, before being stopped by the police in the neighbouring town of Siroki Brijeg, police said Monday.

According to West-Herzegovina Canton's Interior Ministry, the migrants were discovered in an unregistered car during a routine check. After the vehicle was stopped, the migrants ran into the nearby woods to hide from the police, the Ministry said.

Following a short search for the suspects, they were detained, taken to the local police station where the authorities concluded the suspects were Moroccan migrants.

Knowing that Croatia reinforced their border patrols around Bosnia's northern border, migrants are increasingly trying to enter it from the south.
Some 14,000 migrants have entered Bosnia illegally this year with the aim of reaching west European countries via Croatia.

Bosnian security services have found that 27 percent of the illegal migrants are from Afghanistan, 23 percent from Pakistan, 19 percent from Bangladesh and 10 percent from Morocco.

Security Minister Selmo Cikotic said earlier that it was impossible to establish the identity of as many as 99 percent of migrants because they had no documents on them.