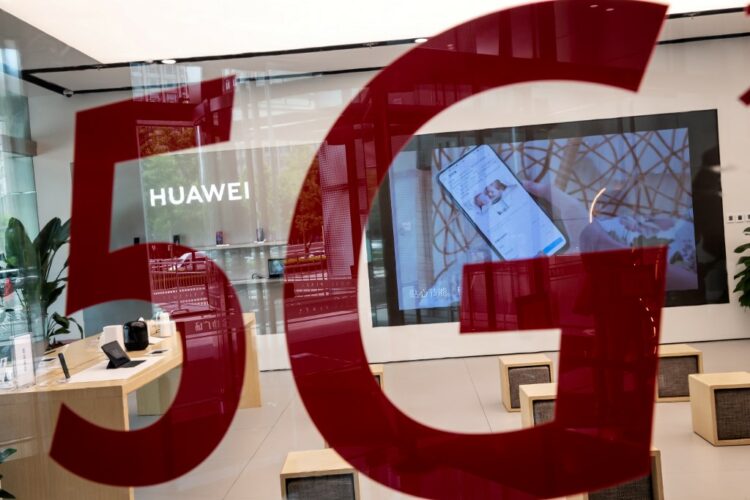 A group of 15 European Union member states have signed a joint letter to three European commissioners in which they suggest that the EU should prepare a strategy to counter disinformation about G5 tehcnology, Reuters reported on Monday.

“The European Union needs to come up with a strategy to counter disinformation about 5G technology or risk false claims derailing its economic recovery and digital goals,” the news agency stated.

“Conspiracy theories that the novel coronavirus may be linked to the wireless technology have led to the torching of mobile phone masts in 10 European countries and assaults on maintenance workers in recent months,” Reuters noted.

The 15 countries listed their concerns and proposals in the joint letter “to EU digital chief Margrethe Vestager, internal market commissioner Thierry Breton and values chief Vera Jourova that was seen by Reuters.”

“We, as Member States are willing to contribute to this EU-wide initiative with our national expertise and best practice to tackle the issue of 5G and EMF disinformation,” the letter said.