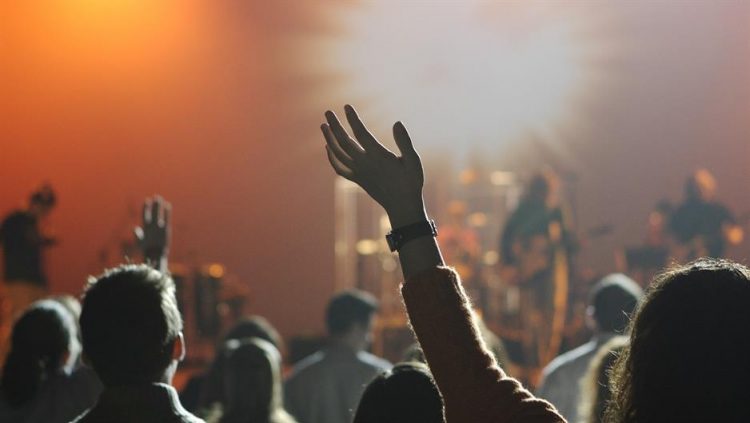 Authorities in Pale, a town near Bosnian capital Sarajevo, have banned indoor live music events and imposed a restriction on gatherings that involve more than 50 persons, announcing strict controls.

Head of the local crisis management group, Bosko Jugovic, said the measures were introduced to prevent the coronavirus spread, adding that they were in line with the current epidemiological situation.

He urged the citizens to obey the measures.

“We definitely have to pay more attention and ask the citizens to avoid larger gatherings, especially wedding parties, burial and baptism ceremonies, and birthday parties,” said Jugovic, adding that new cases mostly originate from those events.

He also called on political parties to obey these measures during the campaign and to add restrictions to their rallies.

The decision comes days after the surge in new coronavirus cases both in Bosnia and Herzegovina and the neighbouring countries. While the authorities in most of the countries across Europe are reintroducing unpopular measures from the beginning of the pandemic, such as curfews, healthcare officials in Bosnia and Herzegovina are only announcing such possibility and urging the citizens to obey those measures that are in force – wearing the face masks in public, avoiding gatherings and keeping physical distance.