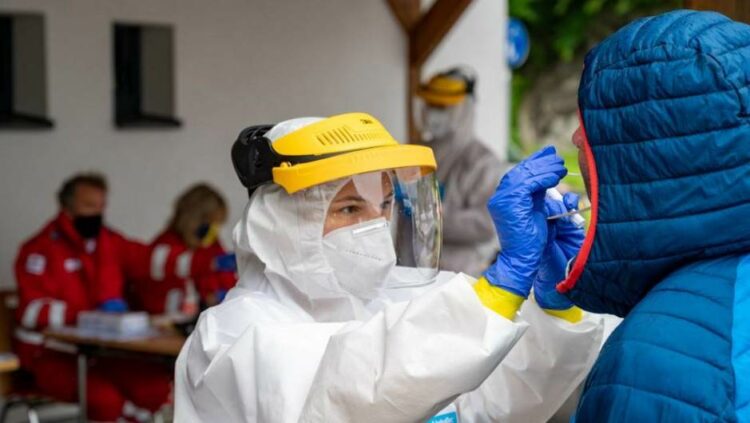 In the last 24 hours, of 4,326 tests performed for coronavirus in Slovenia, 794 or 18.35% have returned positive, the government stated on Tuesday morning.

The rate of positive tests was about 20% in recent days, to fall to 18.25% today, which local epidemiologists consider as a possible signal that there would not be a new record single-day rise of the infection.

Also, Slovenians seem to be quite disciplined as they wear protective masks and abide by the distancing rules.

Epidemiologist Bojana Beovic told the national television on Monday evening that the health system would be under strain if there were up to 680 COVID patients in hospitals and if up to 190 of them needed intensive care in the coming days.

Beovic said that according to epidemiological estimates, approximately one percent of Slovenia's two-million-strong population is infected with the novel virus.

Considering the curfew and regional lockdown in some areas of the country, jurist Andraz Tersek and lawyer Damijan Pavlin have called for establishing whether those measures would pass a test of constitutionality.

The left-wing Opposition has criticised Prime Minister Janez Jansa for having announced the introduction of the curfew on his Twitter account rather than in an official statement which should have been released by the government. 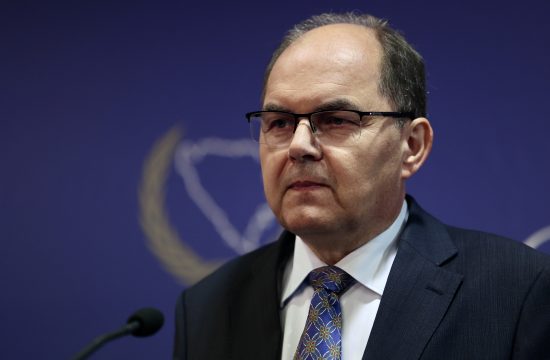 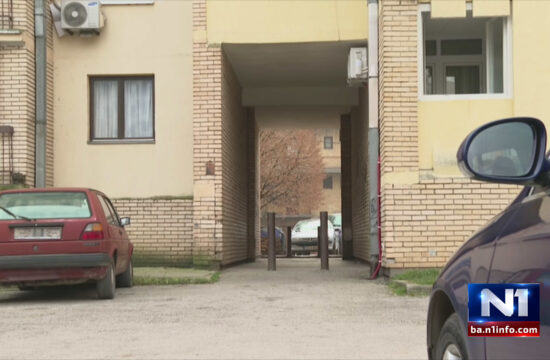