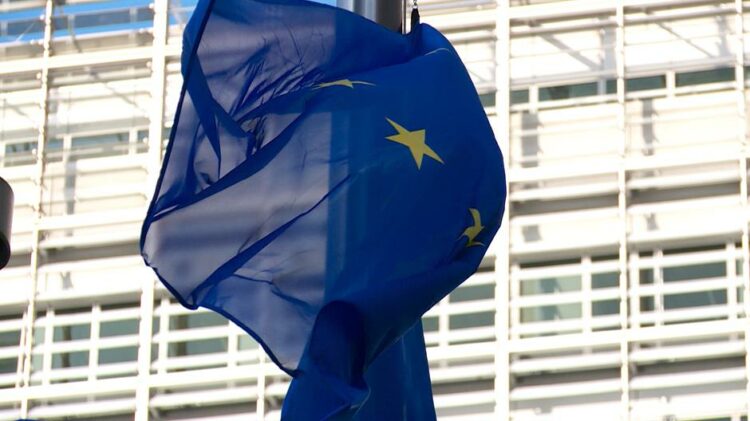 The European Union Council adopted on Monday a decision and regulation establishing a global human rights sanctions regime, for the first time, and equipped itself with a framework allowing it "to target individuals, entities and bodies – including state and non-state actors – responsible for, involved in or associated with serious human rights violations and abuses worldwide, no matter where they occurred."

“In addition, persons and entities in the EU will be forbidden from making funds available to those listed, either directly or indirectly,” the Council added.

It added that “the framework for targeted restrictive measures applies to acts such as genocide, crimes against humanity and other serious human rights violations or abuses (e.g. torture, slavery, extrajudicial killings, arbitrary arrests or detentions).”

The Council said other human rights violations or abuses could also fall under the scope of the sanctions regime where those violations or abuses were “widespread, systematic or are otherwise of serious concern as regards the objectives of the common foreign and security policy set out in the article 21 of the Treaty on EU.”

“It will be for the Council, acting upon a proposal from a member state or the High Representative of the EU for Foreign Affairs and Security Policy, to establish, review and amend the sanctions list,” the press release said.

It added that the Monday's decision “emphasises that the promotion and protection of human rights remain a cornerstone and priority of EU external action and reflects the EU's determination to address serious human rights violations and abuses.”

The press release also listed the steps leading to the decision brought on Monday.