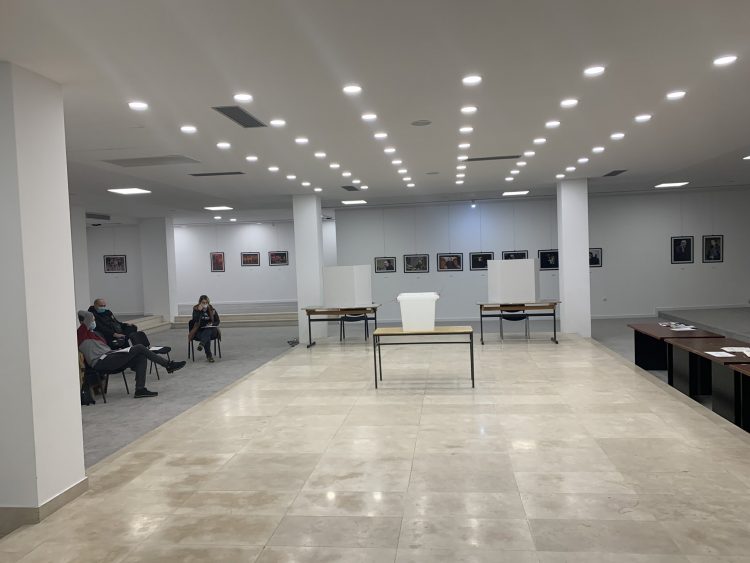 “None of the presidents of the polling stations has reported any problems so far. In case there are some problems, everything will be recorded on time, and we will eventually announce it by eight o'clock,” said Djidelija from the City Election Commission.

The new City Council will include 22 councillors from six city areas, and 13 from the united City list. The North City District will have two councillors, the Old Town five, Southeast two, South two, Southwest seven, and West four. Despite recent changes to Mostar election rules, the minimum and maximum quotas in the Council stayed intact, so that none of the constituent peoples can provide more than 15 or less than four councillors.

The Mostar City Election Commission has appointed 16 mobile teams for a total of 873 voters and nine special, so-called COVID teams for self-isolated voters. As of yesterday, 184 voters had registered to vote from self-isolation.

The voting process in this city was unblocked after a 12-year stalemate over a political disagreement on changes that had to be applied on electoral legislation, pursuant to a decision by the Constitutional Court of Bosnia and Herzegovina.

After main political leaders reached a deal mediated by the international community representatives in Bosnia in summer last year, the Central Election Commission announced that local elections in Mostar would take place on December 20, 2020.