Preda for N1: Euro integration is an opportunity 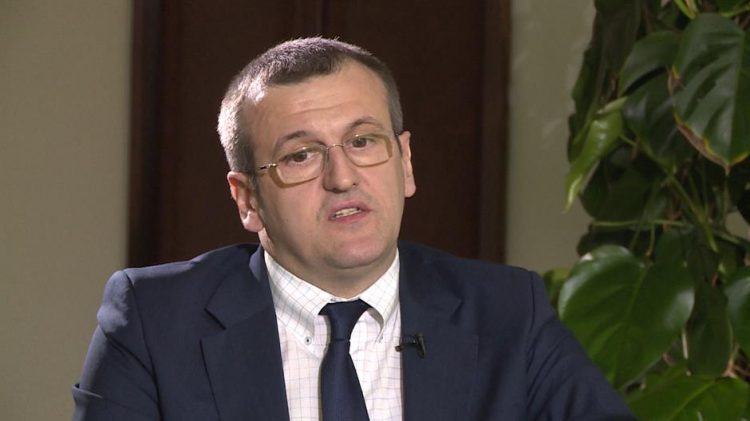 EU Parliament member and the EU rapporteur for BiH, Cristian Dan Preda, gave an exclusive interview for N1 where he spoke of security and European integration.

He touched upon the negative comments of his Croatian colleagues in the parliament concerning the alleged rise of Islamic radicalization in BiH.

Preda said that Croatia is BiH's best friend when it comes to EU integration, rejecting the importance of the negative campaign.

Preda said that President of the European Commission Jean-Claude Juncker stressed that Euro integration should be seen as an opportunity to resolve regional issues, because BiH cannot join the EU unless it resolves regional conflicts.

“You should know that you do not have a greater friend in the EU than Croatia. EU's efforts for BiH's perspective are so strong today exactly because Croatia joined the EU in 2013. I have seen my Croatian colleagues from different political backgrounds who are truly the biggest supporters of BiH in the European Parliament.

The entire interview can be viewed below: