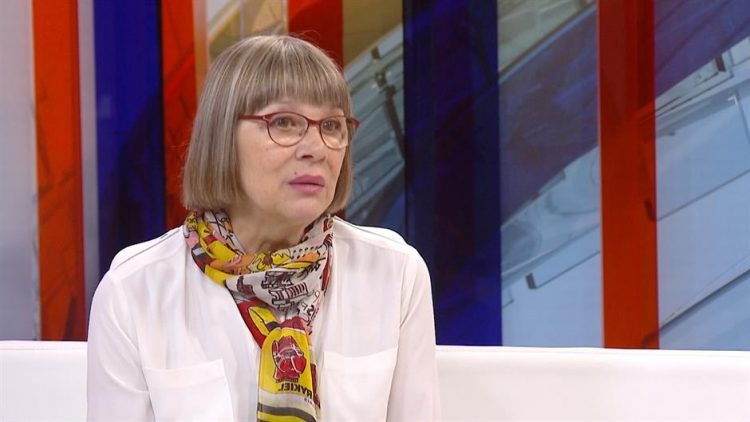 The founder of the Humanitarian Law Foundation Nataša Kandic said that the final verdict in case of the leader of Serbia's radicals Vojislav Seselj, sentenced to ten years in prison, was a successful attempt of The Hague Tribunal to get out of the case which inflicted a huge damage to overall process of war crime processing in a dignified manner.

“He was not convicted of the joint criminal enterprise (…) because when it comes to that enterprise nobody from Serbia was convicted neither in case of Croatia nor Bosnia and Herzegovina,” Kandic told Anadolu Agency.

According to her, it was surprising that there was no evidence that Seselj's messages sent from Vukovar, Mali Zvornik and Sarajevo had direct consequences on peoples’ lives.

“We have Seselj, he is a convicted war criminal and the messages from Hrtkovci must be remembered here, because it was proved before the court that those speeches left consequences on people and led to forceful expulsion of Croats,” Kandic underlined.

The Appellate Chamber abolished the first instance acquittal verdict of Vojislav Šešelj and found him guilty of persecution and incitement to persecution of Croats in Hrtkovci, Vojvodina Province.