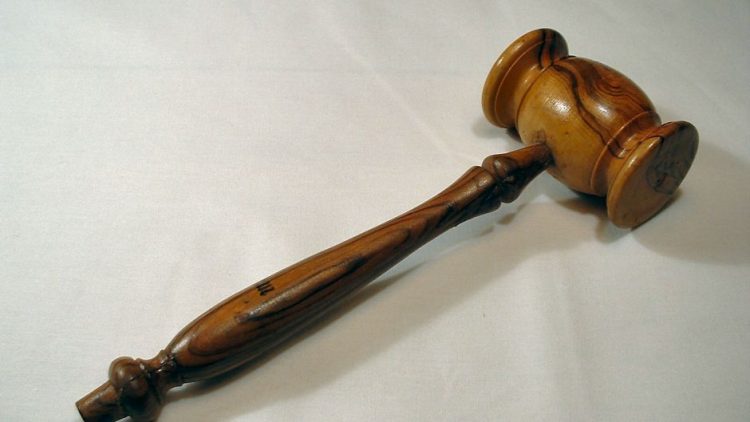 The Constitutional Court of the Bosniak-Croat Federation (FBiH) entity ruled on Tuesday that Serbs in three Croat-dominated cantons must be treated as constitutive peoples and that their language and their Cyrillic alphabet is equal to other languages and the Latin alphabet.

The Constitution of the Federation, one of the two semi-autonomous entities in Bosnia and Herzegovina, guarantees those rights to the Serbs but the Herzegovina-Neretva, Posavina and Western-Herzegovina cantons have in this regard not brought their canton constitutions in line with the entity one.

The court ordered the assemblies of those three cantons to immediately, or at least within six months, make the necessary constitutional changes and until they do, the Federation Constitution will be applied.

The Court acted on request of the Federation Prime Minister, Fadil Novalic, and a third of the lawmakers in the Hercegovina-Neretva canton.