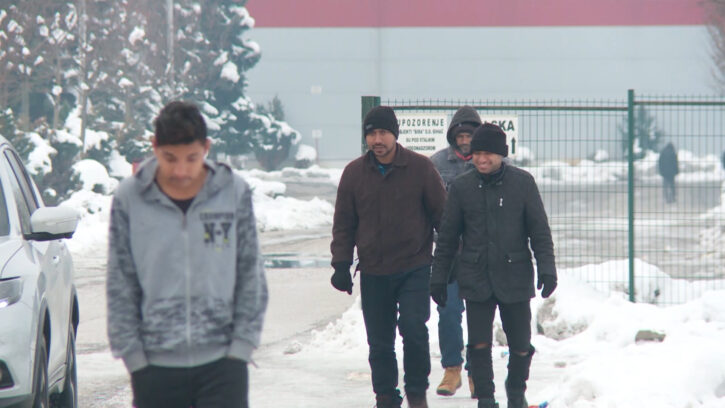 Seven persons were indicted under suspicion of smuggling the migrants through the territory of Bosnia and Herzegovina and gaining the profit of 70,000 marks (approx €35,000), Bosnia's Prosecutor's Office said on Thursday.

The indictment was issued within an operation codenamed ‘Centar’ that has been conducted over the past few months in cooperation of the state prosecution, the Border Police and other law enforcement agencies in the country and abroad.

Bosnia's Prosecutor's Office charges four Bosnian nationals, two Pakistani and one Iraqi national of acting as a group and establishing contact with migrants in Bosnia, offering them illegal transfer to the European Union countries in return for large sums of money.

Three foreigners in the group were used as a bait for actual migrants, who have been stuck in Bosnia for months, hoping they would move towards their final destinations in the EU countries.

The investigation the competent agencies carried out has shown that the suspects transported at least 46 illegal migrants, mostly nationals of Pakistan, Afghanistan, Iraq, Iran, Syria and India, gaining an illegal profit of at least 70,000 marks (approx €35,000), according to the indictment.

The indictment has been forwarded to the Court of Bosnia and Herzegovina for confirmation.