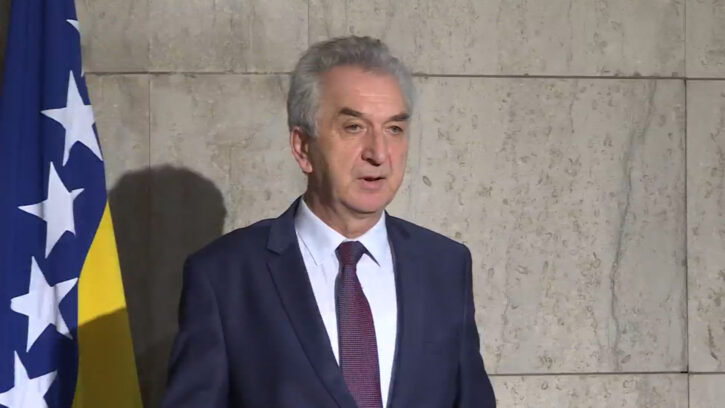 Intensive preparations for an expert meeting between Bosnia and Kosovo are ongoing, Bosnia’s Foreign Trade Minister Mirko Sarovic said. The negotiations should result in an agreement on the abolition of trade tariffs to products from Bosnia.

“Instead of introducing countermeasures, we created conditions for problems to be resolved on an expert level because our primary goal is to protect our economy and producers who faced 100percent tariffs on their exports to Kosovo,” Sarovic told Srna news agency.

He added that no one could tell the outcome of these negotiations but that it is vital that the Kosovo authorities accepted the talks.

In November 2018, Pristina authorities introduced protective measures on all products coming from Serbia and Bosnia.

Tariffs were raised from 10 to 100 percent in less than a month after their introduction, but recently, the US intervened and said Kosovo must abolish these tariffs if it wants the relations in the region to normalise.

Kosovo’s Foreign Minister said Kosovo could not reject the US demand for the abolition of tariffs.