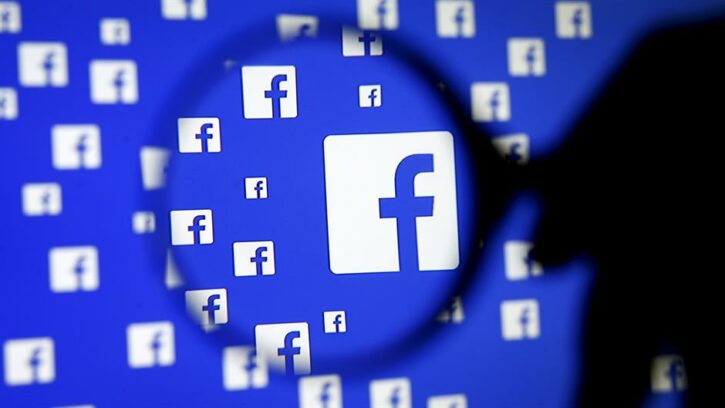 Facebook removed hundreds of pages on Thursday it said posed as independent news sites in eastern Europe and elsewhere but were actually run by employees at Russian state-owned news agency Sputnik.

They also promoted almost 200 events. Facebook said it could not confirm if any of the events actually took place.
Sputnik's partner company, RIA Global LLC, is registered as a foreign agent in the United States.

In a statement on Thursday, Sputnik said Facebook's action was “practically censorship.”

“The decision is clearly political in its nature and is practically censorship — seven [Facebook] pages belonging to our news hubs in neighbouring countries have been blocked,” the statement said.

“Sputnik editorial offices deal with news and they do it well. If this blocking is Facebook's only reaction to the quality of the media's work, then we have no questions, everything is clear here. There is still hope that common sense will prevail,” the statement continued.

Separately, Facebook said it had removed another 107 pages, groups and accounts that were designed to look like they were run from Ukraine, but were, in fact, part of a network that originated in Russia.

“We identified some technical overlap with Russia-based activity we saw prior to the US midterm elections, including behaviour that shared characteristics with previous Internet Research Agency activity,” Facebook's head of cybersecurity policy, Nathaniel Gleicher, said in a post.

The company said those pages were found following a tip from US law enforcement.