Migrants can no longer move freely in Una-Sana Canton 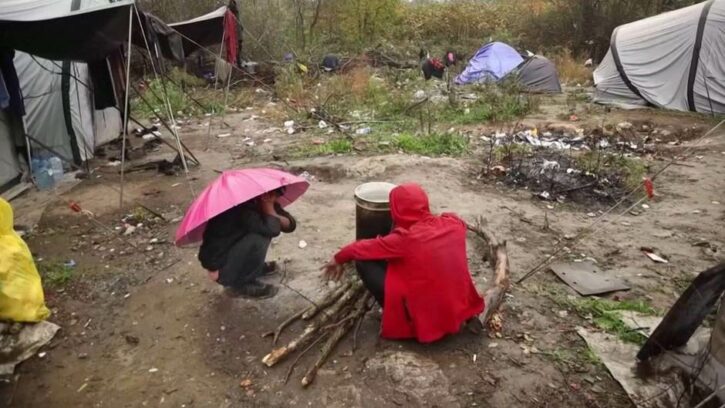 The decision was made after the meeting of the cantonal task forces for the coordination of activities and monitoring of the migrant crisis, on Wednesday. They said they were forced to take this action due to the worsening security and epidemiological situation in the area and the increased influx of migrants to the Canton.

Last year, 25,000 migrants entered the country and competent authorities estimate that there are some 9,000 of them in the country right now.

They have no wish of staying in Bosnia or eastern EU member states, though, but want to continue their path to Western EU states like Germany, France and Austria, hoping to find a better life.

Of the 9,000 migrants residing in the country, authorities say only about 8 percent are refugees, the rest being economic migrants.

Cantonal Interior Minister Nermin Kljajic said, after the meeting, that they are implementing a complete prohibition of movement. He added that camp Vucjak, which currently houses some 5,200 migrants, remains the only centre in the canton to provide accommodation to new migrants.

Bosnian Security Ministry's Operative Group and the International Organisation for Migrations (IOM) asked that the Bira centre in Bihac and Miral centre in Velika Kladusa be dismantled and migrants moved out of urban areas. They also asked the USK authorities not to allow further accommodation of illegal migrants in these two centres.

The Ministry and the IOM also asked the Border Police to use all means to prevent any forceful return of migrants by Croatian police agencies into the territory of Bosnia and Herzegovina.

European Migration Commissioner Dimitris Avramopoulos warned Thursday that Bosnian authorities will most likely face a humanitarian crisis this winter due to overcrowded and unsuitable migrant centres and called for the closure of the Vucjak migrant centre to the east of Bihac, which humanitarian organisations deem unsuitable for migrant accommodation.